September, like many months this past year, was a quiet one for posts. I looked at where all the elements came from, the differences in the order of subjects, objects and verbs in sentences in various languages, and finally worked out the difference between “tons” and “tonnes”.

I was quite pleased with a post about tritium illumination and telomeres and aging, but my favourite post from October was one about the different types of average. I also wrote about an actual method of turning lead (or something else) into gold.

I liked all my posts from November. The post about different sorting algorithms was probably a bit too long, and could maybe have been a bit clearer, but the ones on the different gases used when breathing underwater and on RAID array types were just right.

The post about the EURion Constellation and counterfeit money was easily my favourite from December, and one of my favourites from the whole year. I also liked Earth Sandwich and the post about inequality and the Gini Coefficient.

There was nothing really outstanding from the month of January, but I did enjoy researching Unconventional Nuclear Weapons.

February was very quiet, with only two posts: one on converting from miles to kilometres by using the Fibonacci sequence which was more popular than I’d expected it to be, and one on decibel weighting and the difference between white and grey noise.

March was not a good month for MrReid.org.

April was much better than March, in that I actually made some posts. MrReid.org joined Twitter, and I wrote another personal favourite post discussing what “Five Sigma” data is. I also corrected a very common misconception, writing about the difference between real and apparent weightlessness.

May was another busy month, with a definite typographic theme towards the end. My personal favourite was Why Tokyo Looks Different From Space, but I was also pleased with Ranking Ratings and UPC Barcodes.

An amazing coincidence in June, when an issue I wrote about in a MrReid.org post (Cousins or Siblings?) came up in an A Level biology final exam question a few days later. I also wrote about where space starts, and the shape of rocket engines and the creation of “shock diamonds”.

July wasn’t a brilliant month, because I was very busy at work. I’m still not quite sure I explained why we can’t get all the way to absolute zero quite well enough, but it’s a post I quite like.

I found The Composition of Earth’s Atmosphere with Elevation very interesting, but I have a feeling I might be the only one. I was also very interested by hydraulic fuses, and I finally worked out the difference between an assault rifle and a carbine. I also explained why it feels hotter when the air is more humid.

Propellers and impellers both provide thrust, but do it in different ways.

Human beings judge how warm they are by how quickly heat leaves the body (we have specialised cells called thermoreceptors that do this job), and maintain temperature by controlling sweating. As sweat evaporates from the skin, it takes heat away from the body and therefore the rate of evaporation affects the rate of heat loss. 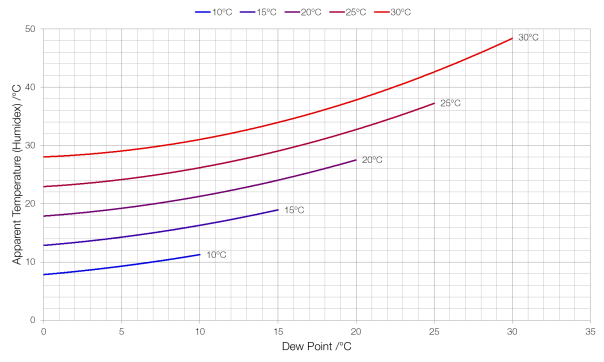 The hottest and most humid parts of the world are the coastal areas around the Arabian Peninsula. On July 8th 2003 in Dharan, Saudi Arabia the air temperature was 42.2ºC with a dew point of 35ºC; this yields a humidex of an almost-unbearable 68.9ºC. If we combined the hottest recorded temperature of 56.7ºC in Death Valley, California with this Saudi Arabian dew point record that would yield a humidex of 83.4ºC, which would have killed people: luckily the Death Valley area is a desert valley and the dew point is usually quite low.

How do you test a lift? Build a big tower, of course.

The world’s tallest lift test tower is Hitachi’s G1 Tower in Ibaraki, Japan. It is 218.5 metres tall (which would make it the fifth tallest building in the UK) and has room for seven different elevator shafts operating at speeds over 1000 feet per minute or 5.5 metres per second. 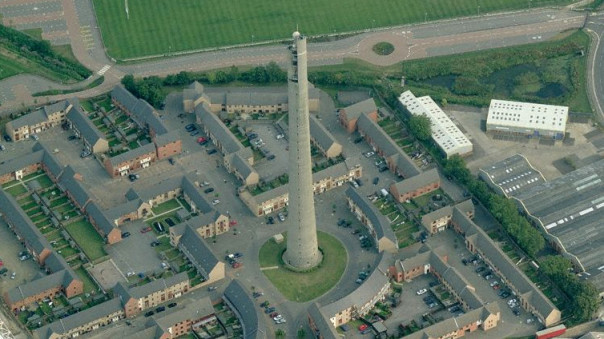 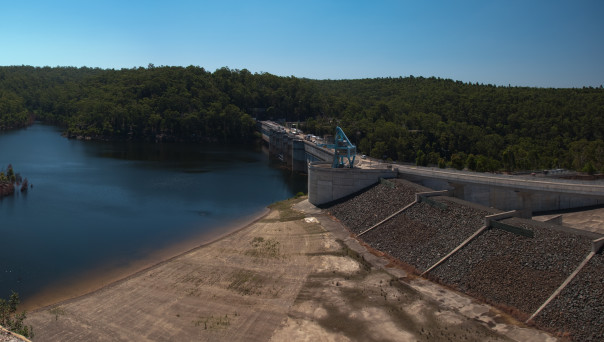