The International Union for the Conservation of Nature (IUCN) is an international organisation with the aim of finding “pragmatic solutions to our most pressing environment and development challenges”. One of their most important jobs is assessing the conservation status of various species, which they categorise into one of seven categories in their Red List of Threatened Species.

Extinct species are those which have no living members (or only one non-pregnant member). Some species that have been considered extinct have been rediscovered.

Extinct in the Wild (EW)

Species which are Extinct in the Wild are those which live only in captivity or which exist as naturalised populations outside of their normal habitat.

Critically Endangered species are those that face a very high risk of extinction (in the wild). CR species can be considered “possibly extinct”, a category used by BirdLife International, but not by the IUCN.

Species categorised as Endangered are those that will likely become extinct. Species considered Endangered are often protected by conservation laws that prevent hunting, destruction of habitats, etc.

Vulnerable species are those at risk of becoming Endangered if their habitats are not protected or if other risks to their survival (hunting, disease, etc.) are not mitigated.

Species in the Least Concern category have been evaluated by the IUCN, and do not qualify for any other categories. Put simply, they are considered to have no risk of extinction.

These categories are fairly self-explanatory: either sufficient data on their populations does not exist, or data has not been collected. For obvious reasons, the number of species in these categories is very uncertain. Undiscovered or newly discovered species would fall into these categories until their discovery and/or evaluation.

The Namaqua chameleon (Chamaeleo namaquensis) is really good at physics, even though he probably doesn’t realise it. 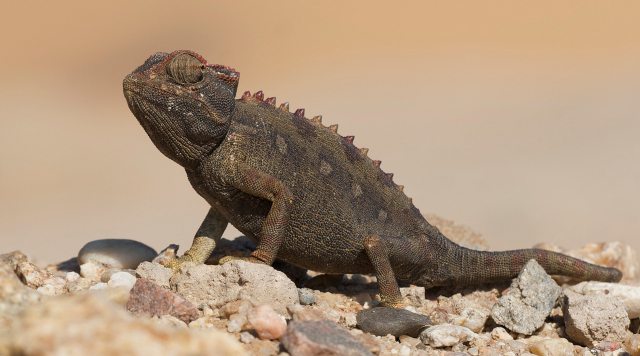 During the morning, when the Namib Desert in which it lives is colder, the chameleon turns its skin black so that it absorbs sunlight more efficiently and heats up quickly.

They can even split their colouring along their spines, white on one side and black on the other; absorbing heat on the black side whilst not radiating it on the white side.

The clip is taken from the BBC David Attenborough series Life

With earthquakes being in the news after the magnitude 7.0 earthquake in Haiti I thought it was time to revisit the idea that animals can sense earthquakes before they happen.

Following on from such weird and strange (and ugly) creatures as the blobfish, the komondor, the dumbo octopus and the glass squid …
I bring you: 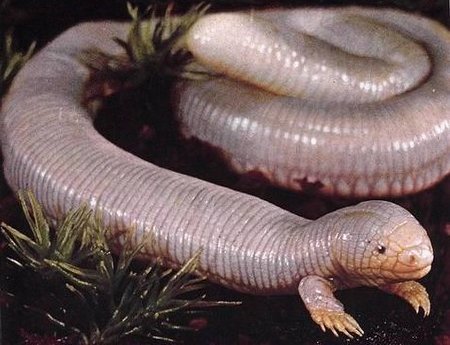 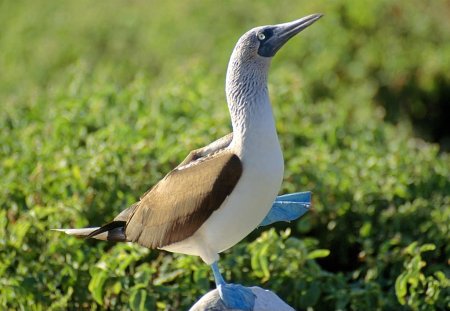 The Blue-footed Booby (Sula nebouxii) is my new favourite bird. It has hilarious blue feet. 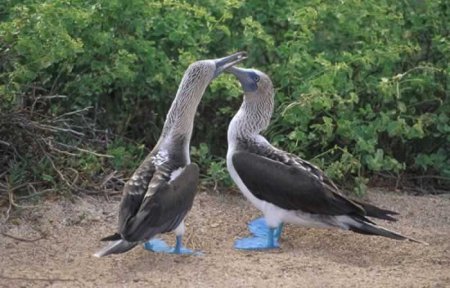 The male Booby attracts females by showing off its cool blue feet and waving its wings about. 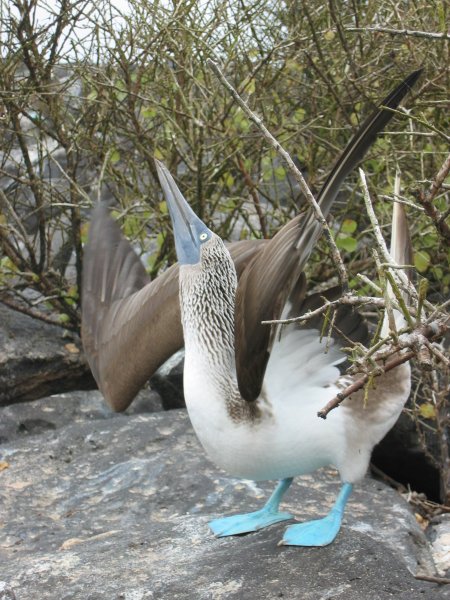