Thanks to the generosity of the Parents and Friends Association we’ve been able to purchase an infrared camera. I am having the most fun ever taking pictures of just about everything. 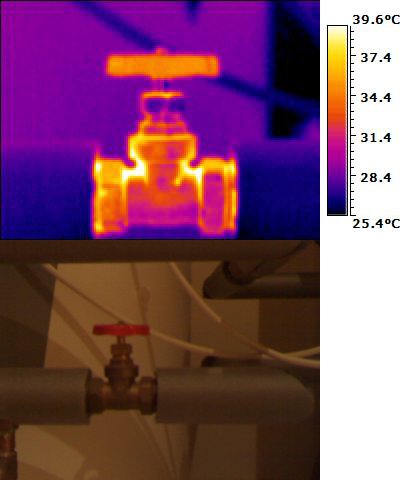 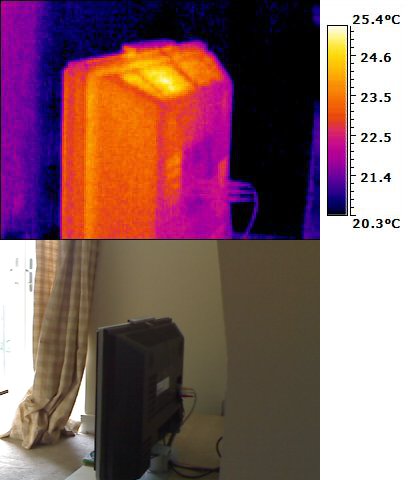 Let’s take the UK as a whole: 36.45% voted Conservative, 29.01% voted Labour, and the remaining 34.54% was distributed amongst the remaining polticial parties (23% of which was for Liberal Democrat).

If I then assign the voter turnout (65.1%) to the brightness we have this colour:

This way, the higher the turnout the brighter the colour. But this messes with the colour balance both a constituency with 100% turnout for Labour and one with 100% voting for Conservative would be white. Assigning the transparency value to the turnout works better: a constituency with 100% vote for Labour or Conservative or Other but a very low turnout would be a very pale red/green/blue, whilst 100% vote with 100% turnout would be a vibrant bright red/green/blue. 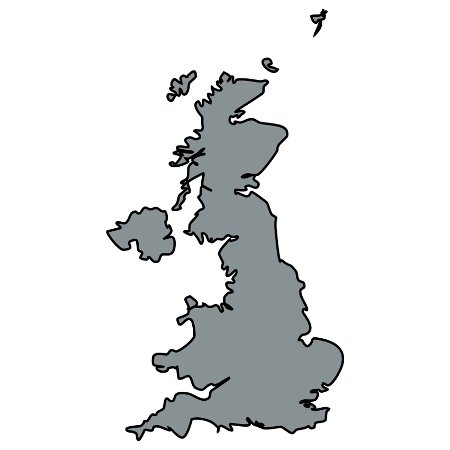 The UK is a dull blueish-gray, representing a fairly even mix of parties and low turnout. The 1997 Labour landslide victory shows a very different picture: Labour’s red colours are clearly visible. 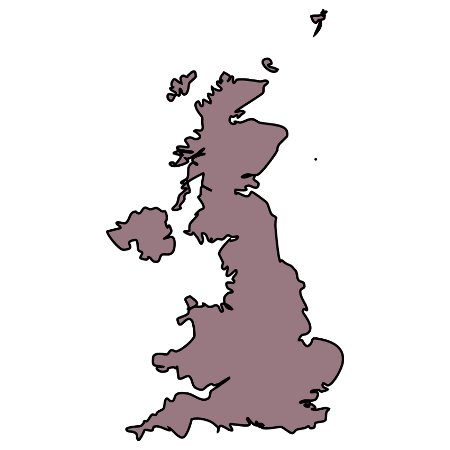 So next, to mapping constituencies. Surrey is pretty boring, being entirely Conservative. 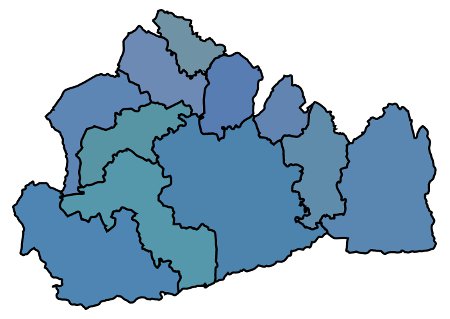 But nearby East Sussex is more interesting:

Unfortunately the green colour assigned to “other” makes it impossible to tell between those constituencies where Liberal Democrats won, and the only Green seat in the country, Brighton Pavilion.

The effect is most noticeable with those seats regarded as “safe”: 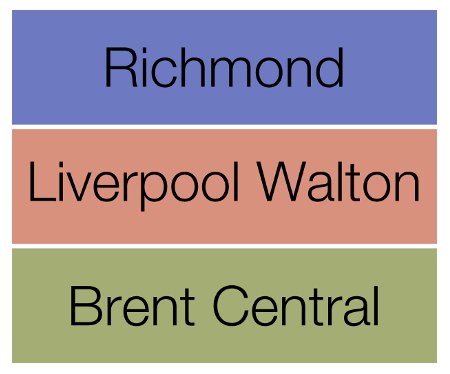 The Institute of Physics‘s Women in Physics Group has awarded its Very Early Career Award jointly for the first time.

The colour cube is a clever way of showing all the colours possible in the RGB colour space that computer monitors use; in which the three axes of the cube are assigned to the three primary colours of light: red, green and blue.

In the diagram below green is on the x-axis (left-to-right), red on the y-axis (up and down) and blue on the z-axis (in and out of the page). 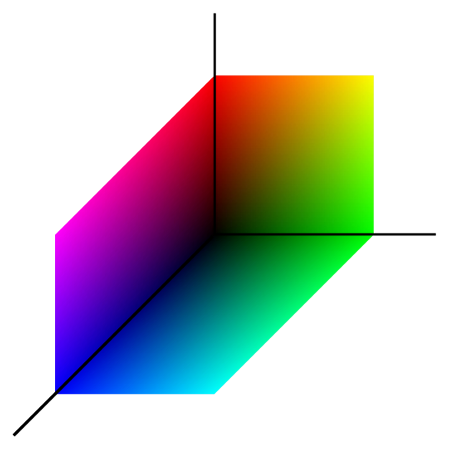 You can also see all but one of the important corners:

The missing corner is a combination of all three colours: white.

I decided to make a real-life colour cube. 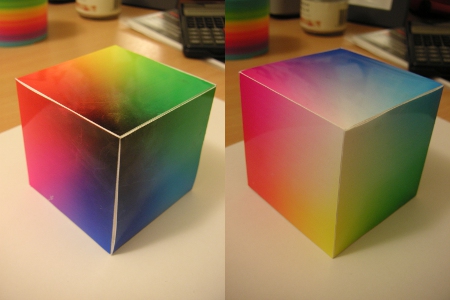 If you’d like to make your own you can download the template. There are two versions, one with black lines along the edges so you know where to fold, and one without.

May the 4th be with you…