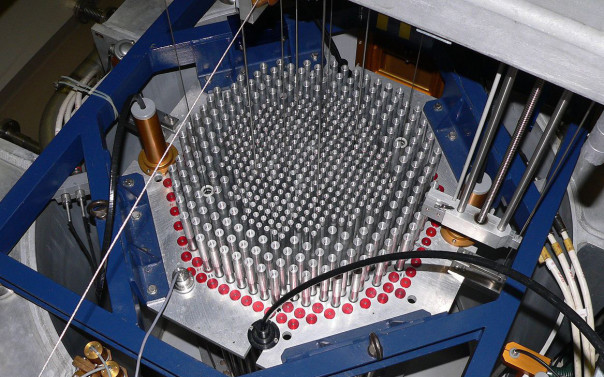 Oranges and lemons are the most commonly consumed citrus fruits, but the citrus family is a lot more complicated than that. There are four fruits from which most of the rest of the citrus family originate: the mandarin, the pomelo, the citron and the papeda. 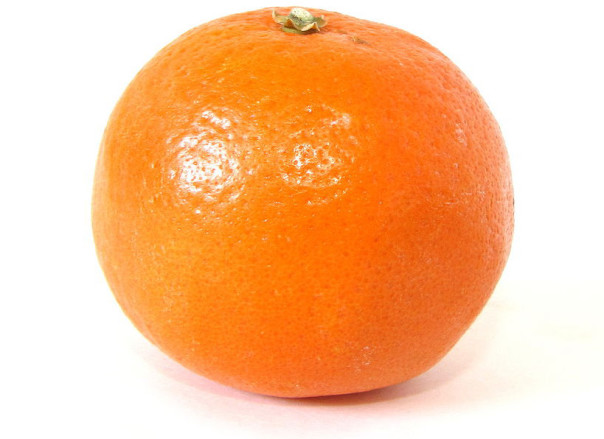 The mandarin (Citrus reticulata) is a small citrus fruit, and the only citrus that produces sweet fruit. Both the sweet orange (Citrus × sinensis, what you and I would simply call “an orange”) and the sour or marmalade orange (Citrus × aurantium) are crosses between the mandarin and the pomelo (Citrus maxima), and thus it would be more correct to refer to oranges as large mandarins rather than mandarins as small oranges.

The satsuma (Citrus unshiu), tangerine (Citrus tangerina) and clementine (Citrus × clementina) are all cultivars of the mandarin, and if the tangerine is crossed with the pomelo this yields the tangelo (Citrus × tangelo). 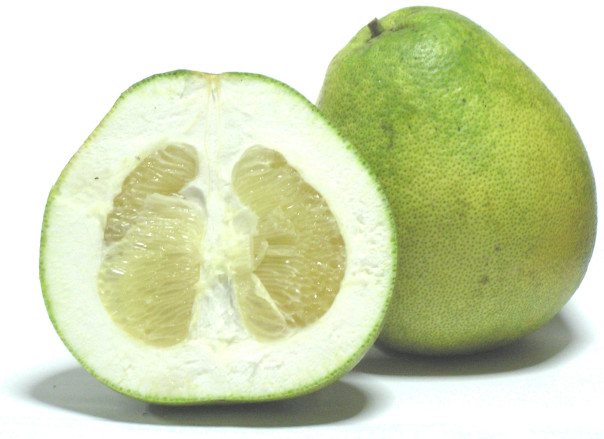 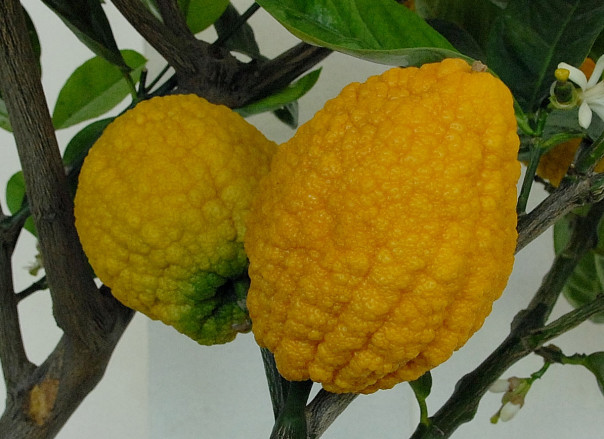 The citron has a similarly thick skin to the pomelo. It is crossed with the pomelo to yield the lemon, and the lemon again with the pomelo and mandarin to create the rangpur (Citrus × limonia). It is also crossed with the papeda (Citrus subg. papeda) to yield the lime (Citrus × latifolia and others). (The key lime (Citrus aurantiifolia) is a separate species, like the kumquat (Citrus japonica), that does not originate from the four “fathers” of the citrus family.)

A further cross between the lemon and the citron yields the limetta (Citrus limetta), which when crossed with the marmalade orange yields the bergamot orange (Citrus bergamia). 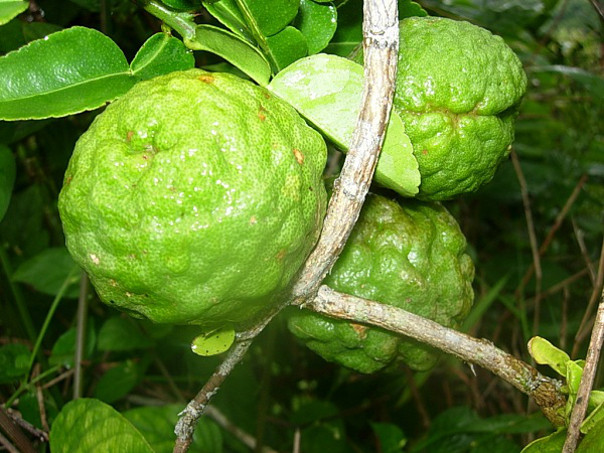 Disclaimer: I did try to sum up this post in a diagram, but I gave up in the end.

Number can be broken up into many groups. Some of these groups have specific uses (for example, prime numbers are very important in cryptography) and some are just interesting for existing in the first place.

The natural numbers are what you might call “counting numbers”: 1, 2, 3, 4, … . Whether or not zero is included in the natural numbers is a matter of some discussion, and there doesn’t seem to be a consensus either way. The natural numbers does not include the negative integers, as it is not possible to have “minus one apples” or “minus two cars”.

The rational numbers are those that can be expressed as a simple fraction:

. Because $latex q$ can equal one, the rational numbers necessarily include the natural numbers, but also every possible other fraction:

and so on. The irrational numbers are those that cannot be expressed as fractions:

, … and repeat indefinitely after their decimal points.

There are many, many other groups of numbers. Wikipedia is a good place to start looking for them.

In many languages, quotation marks are used to indicate that the source of a piece of text is not the author, but that the author is directly quoting someone else.

Quotation marks can be double or single, and the nesting of double and single quotation marks is used to indicate when the person being quoted is themselves quoting someone else.

“Can you believe she said ‘The cat sat on the mat’?” asked the man.

In many languages, quotation marks are not used like this. German uses the same marks, but in different positions.

In many languages, marks called guillemets are used instead.

In French (except Swiss French) spaces are placed between the marks and the speech, but in most languages that use guillemets (Arabic, Greek, Italian, Portuguese, Russian, etc.) there are no spaces, as with quotation marks. Some languages occasionally use guillemets pointing in the other direction (e.g. Danish):

I’d be interested to hear from any MrReid.org readers on how quotations are indicated in their languages.

Apologies to any native speakers of the languages above. Blame Google Translate. 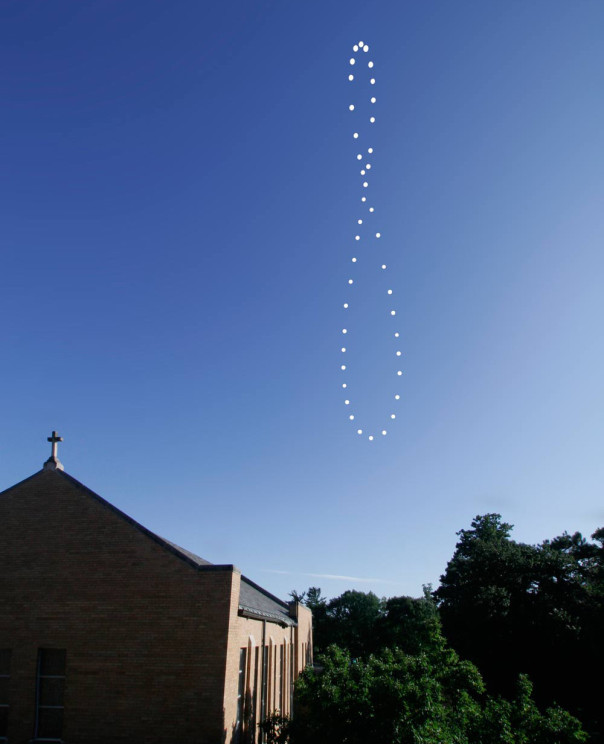 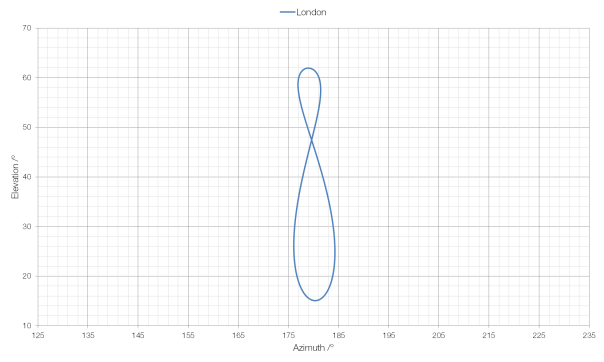 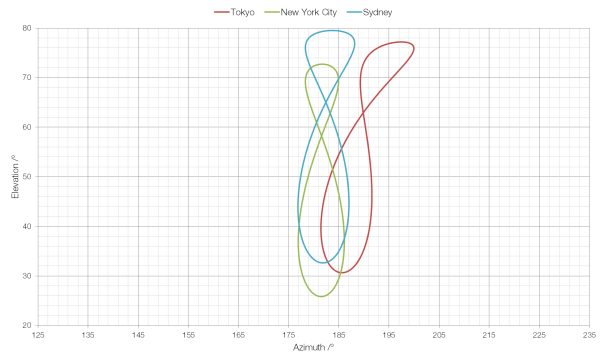 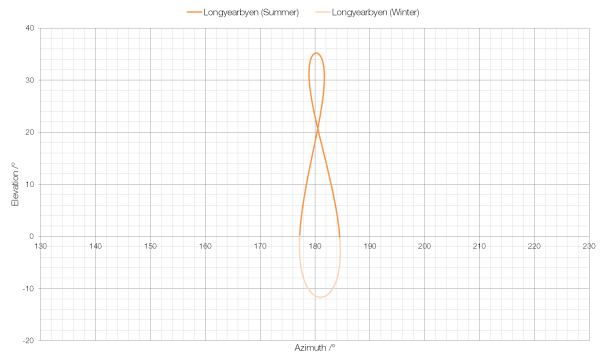 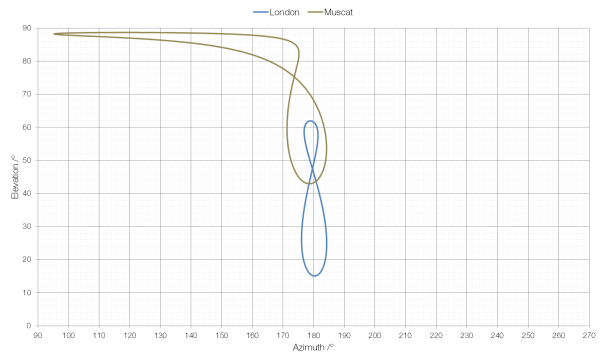 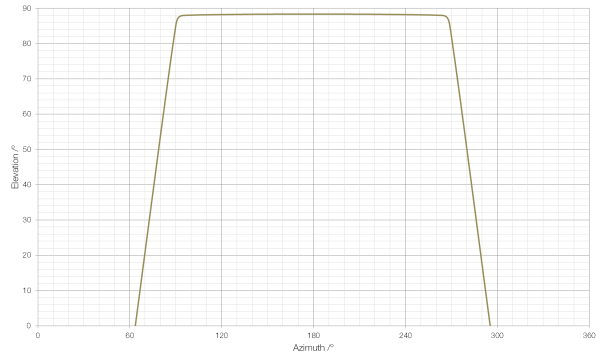