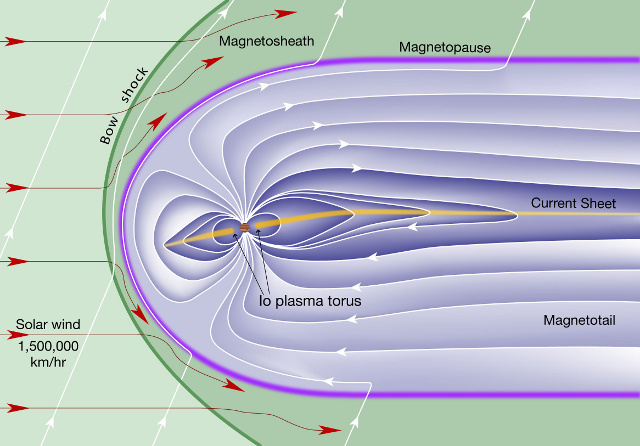 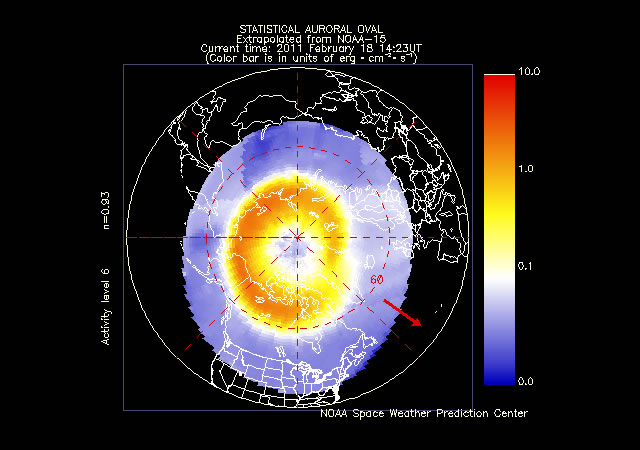 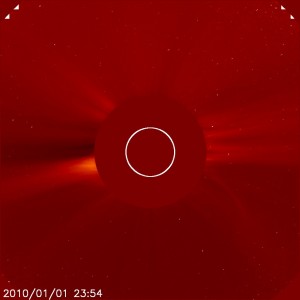 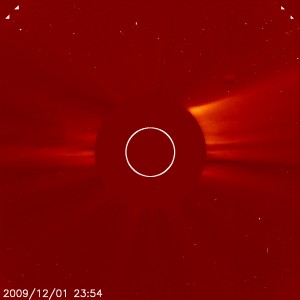 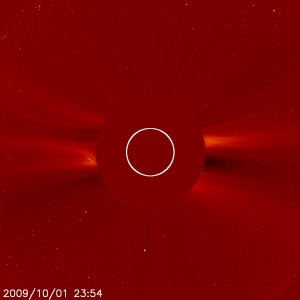 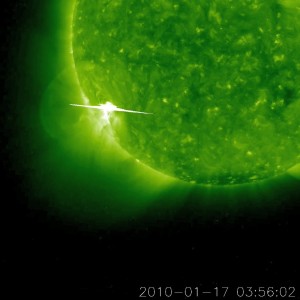 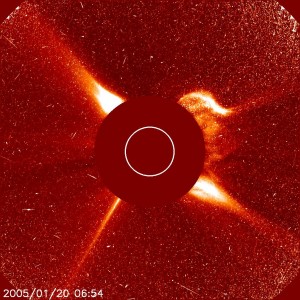 A company called Lumeta has developed stick and peel solar panels for the roof of your house. 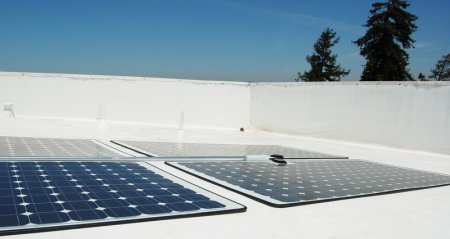 For one installation they claim to have installed 2.25kW in 34 minutes! 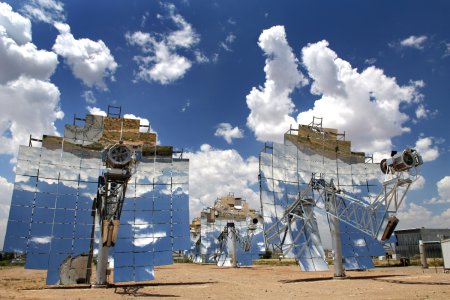 Whilst solar power is only suitable for use in a very small number of areas and doesn’t offer the continuity of service or reliability that is offered by other sources such as nuclear power, the improvement in efficiency is heartening and suggests that further work prove useful.