From Drive.au comes the timeline of a car crash. All times are given in milliseconds, where 1000ms = one second.

2ms An acceleration sensor in the C-pillar behind the rear door also detects a crash event.

2.5ms A sensor in the car’s centre detects crash vibrations.

5ms Car’s crash computer checks for insignificant crash events, such as hitting a shopping trolley; computer is still working out the severity of the crash. Door intrusion structure begins to absorb energy.

8ms Computer sends a “fire” signal to side airbag.

15ms Roof begins to absorb part of the impact. Airbag bursts through seat foam and begins to fill.

20ms Door and B-pillar begin to push on front seat. Airbag begins to push occupant’s chest away from the impact.

27ms Impact velocity has halved from 50 km/h to 23.5 km/h. A “pusher block” in the seat moves occupant’s pelvis away from impact zone. Airbag starts controlled deflation.

30ms The car has absorbed all crash energy. Airbag remains in place. For a brief moment, occupant experiences maximum force equal to 12 times the force of gravity.

45ms Occupant and airbag move together with deforming side structure.

This is easily the best thing I have seen today.

Who knew that chickens had such amazing powers? 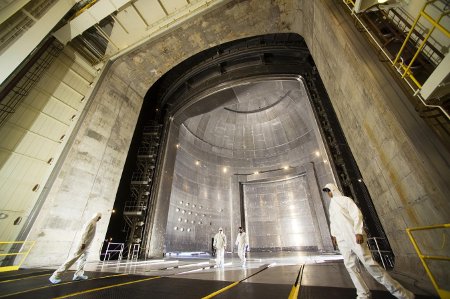 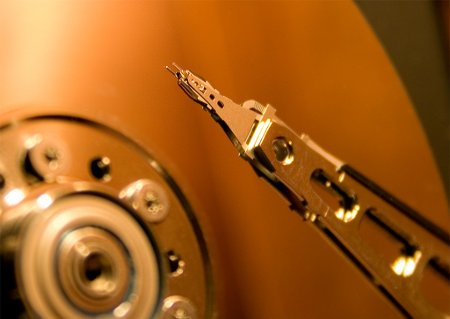 If the read-write head [of a hard disk] was a Boeing 747 and the hard disk platter was the Earth then: