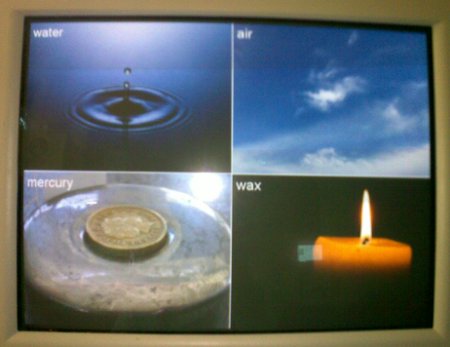 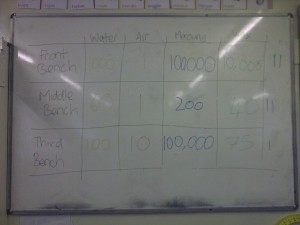 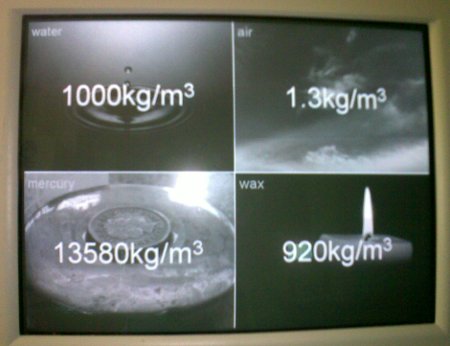 Dennis Tito, a US entrepreneur, was the first space tourist, in 2001. He was followed by South African entrepreneur and Ubuntu Linux creator Mark Shuttleworth in 2002. Shuttleworth was followed by Gregory Olsen, another US entrepreneur in 2005. Anousheh Ansari (of Ansari X-Prize fame) was the first female space tourist and the first Iranian in 2006. Microsoft billionaire Charles Simonyi is the only repeat customer, flying in both 2007 and 2009, holding the record for the most days spent aboard at 27 days. Computer game developer Richard Garriott was the first Brit in 2008. The most recent space tourist is Guy Laliberté, the French Canadian creator of Cirque du Soleil who returned on October 8th 2009 after a 9-day stint aboard the ISS. 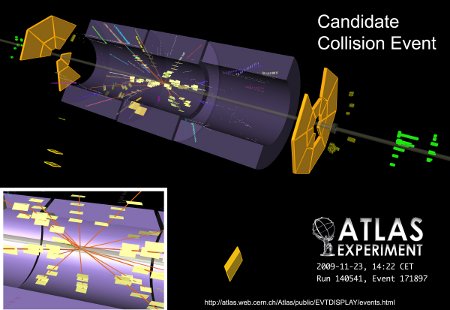 You know you’ve had a good lesson if the whiteboard looks like this after the lesson. 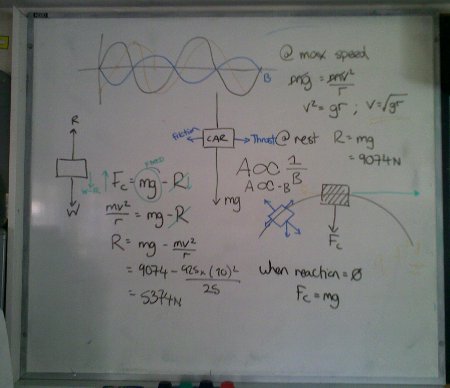 I had to get rid of an old, partially-functional, memory stick. 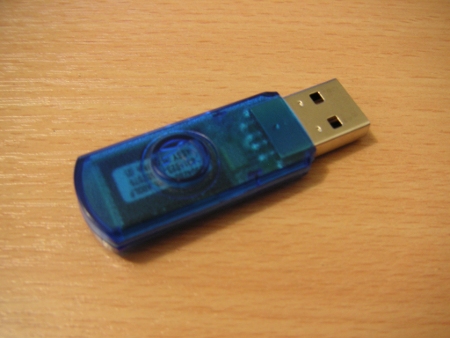 Deleting all the data, formatting the drive and overwriting the free space is a good start, but any sensible user knows that data is never really gone. The best option is to physically destroy the device.

Major  companies use large physical shredders that chop hard disks into pieces, but that wasn’t an option for me. 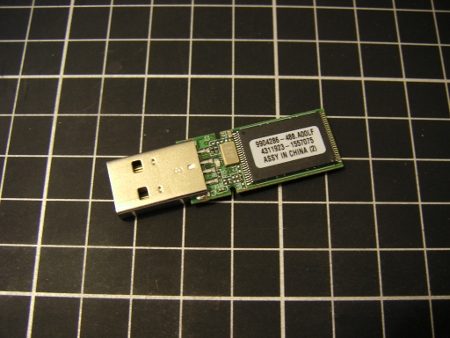 However, a short trip in the microwave seemed to do the trick. When the microwave is running charge builds up on metal parts; if the difference in charge between two points becomes large enough a spark will jump across the gap.

A spark carries a large amount of energy in a small amount of space, and this release of energy will cause physical damage to both charged points. A memory stick contains many tiny metal parts and many tiny sparks will damage the drive to the extent that data is unrecoverable. 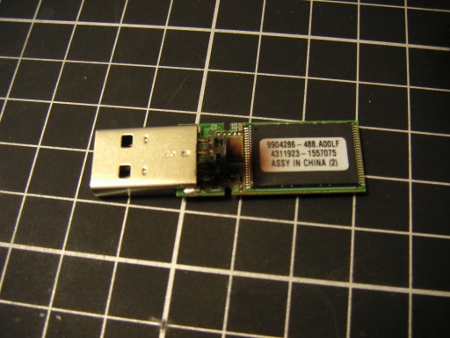