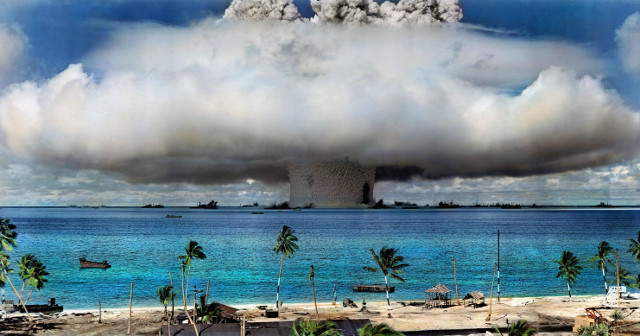 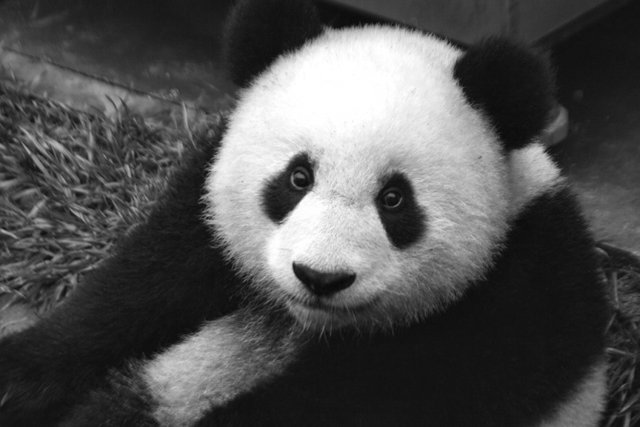 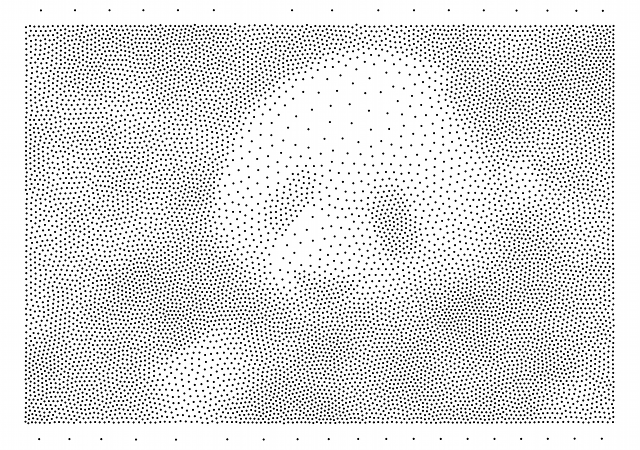 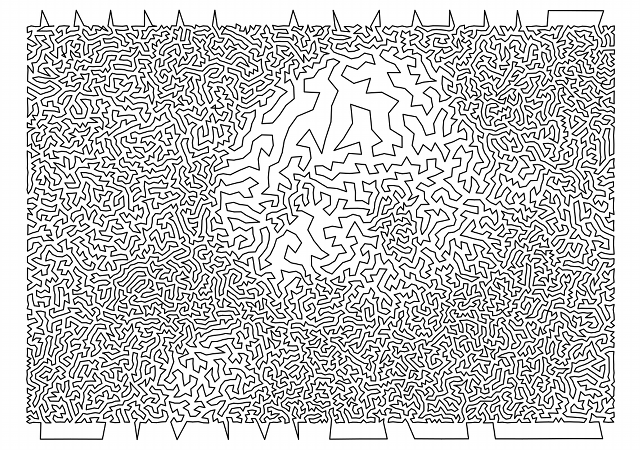 This is not an art blog by any stretch of the imagination, so I’m posting this on the grounds that the piece in question, Your Rainbow Panorama by Olafur Eliasson, is a majestic representation of the visible part of the electromagnetic spectrum. 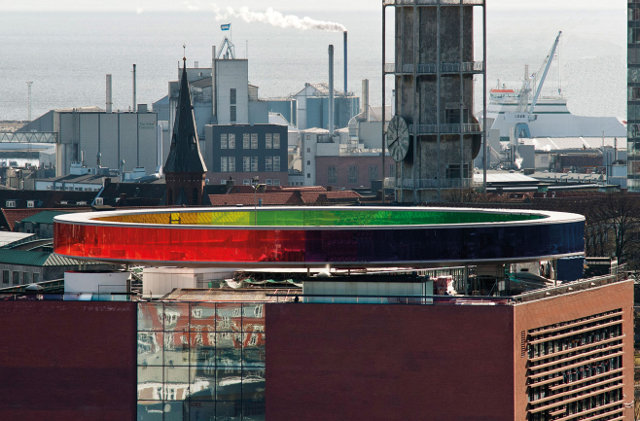 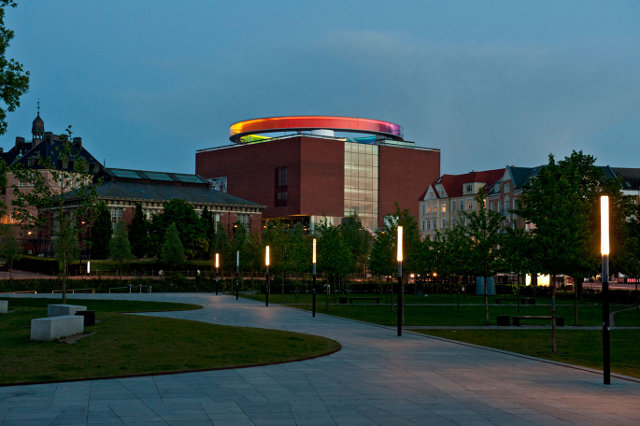 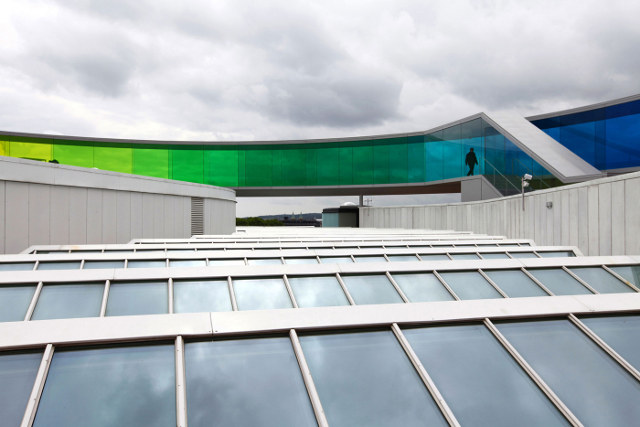 END_OF_DOCUMENT_TOKEN_TO_BE_REPLACED

An interesting use for an old inkjet printer!

Artist Ariana Russel suffers from dermatographia which causes the skin to rise up in welts in response to very slight scratching.

She has used this condition to turn her own skin into a living canvas. 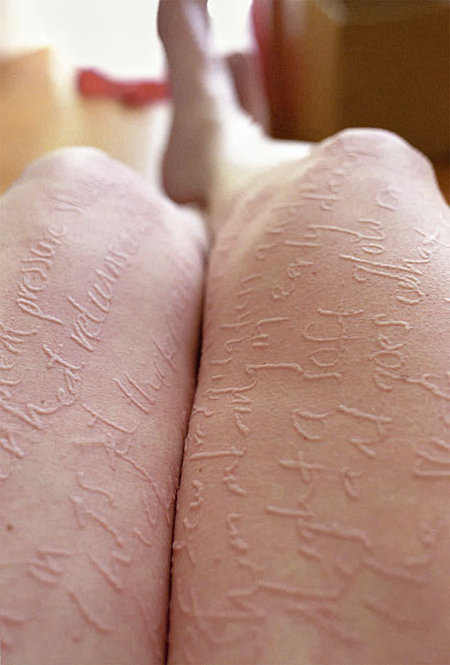