For some of the groups I teach I begin each lesson with a very quick ten-question quiz. The last quiz of the term was a bit different.

Question 1
Who would win in a fight between Batman and Superman?

I was disappointed by pupils’ answers to this question. Despite Batman defeating Superman in Dark Knight Returns and Superman giving Batman a powerful kryptonite ring as a precaution in case he ever steps out of line, most pupils thought Superman could defeat Batman. 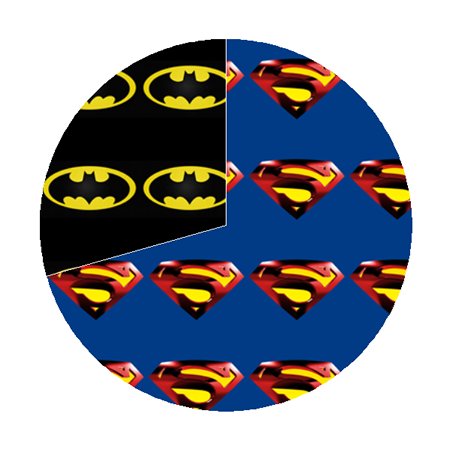 Question 2
What did I have for breakfast?

You can download the Ten Question Quiz Template (.PDF, 8kB). I shrink it down on the photocopier to fit four-per-page. 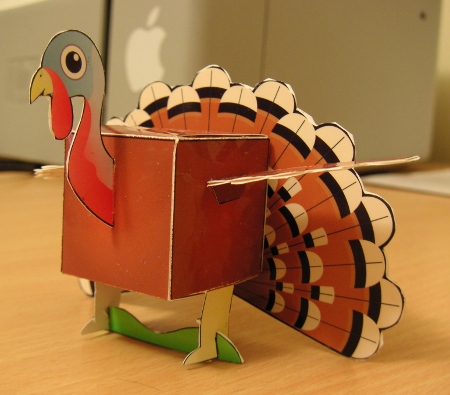 I love Ferrero Rocher; I wanted to know what was inside one.

Layer 1 is shiny gold foil. Do not eat this layer, it does not taste good. 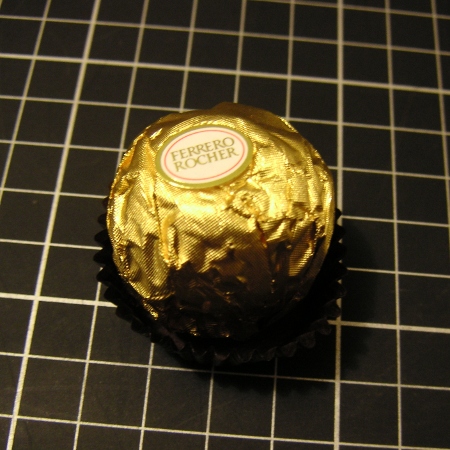 Layer 2 is made of chocolate and crushed hazelnuts. This is my favourite layer. 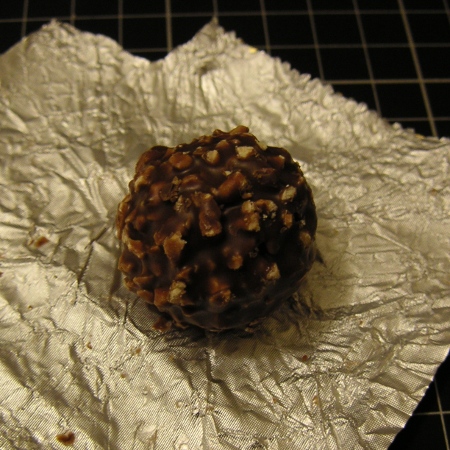 Layer 3 is a crispy shell that the chocolate/hazelnut mix is wrapped around. 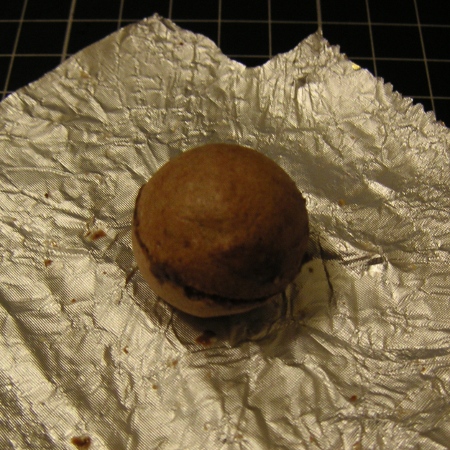 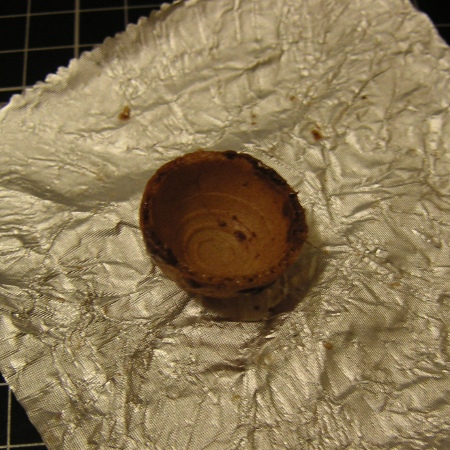 Layer 4 is a smooth chocolatey layer. This is my second favourite layer. 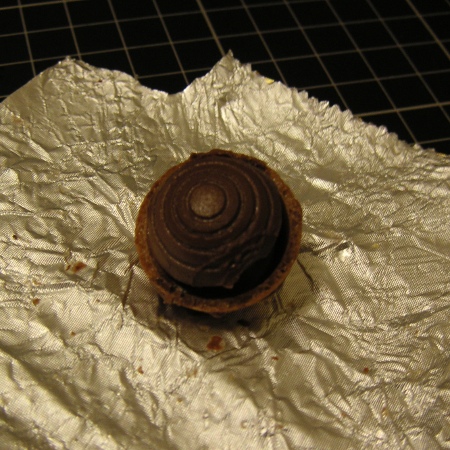 Layer 5 is the centre of the Ferrero Rocher – a whole hazelnut. 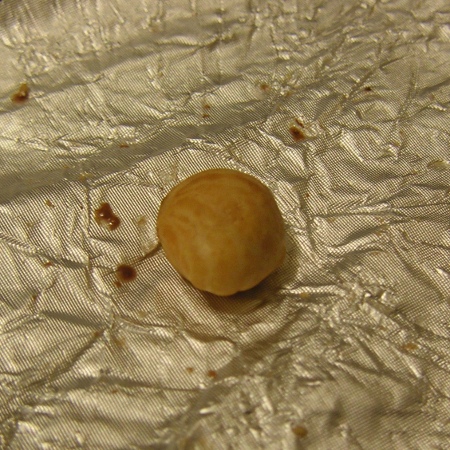 Ben Goldacre’s end of year roundup of Bad Science should be compulsory reading for everyone. 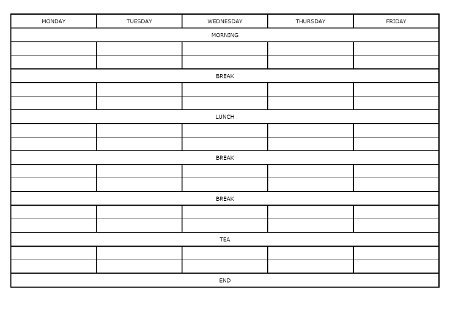 There’s a running joke amongst teachers about the pupil who spends so much time preparing a revision timetable that they never actually do any revision. Like all good comedy, it’s at least partially based in fact. It’s very easy to allow something – anything – to distract you from your revision.

But this isn’t going to be a problem for you. I’ve made a revision timetable for you.

The timetable has six 1-hour blocks of revision per day. Each 1-hour block is broken into two 25-minute revision sessions separated by a ten minute break. This ten minute break allows you to cool off, and gives you some room to manoeuvre if you’re coming to the end of a topic and you don’t want to run into the next session.

There are five breaks splitting up the six sessions: two 1-hour breaks (for lunch and tea) and three 30-minute breaks.

Let’s take Wednesday as an example: 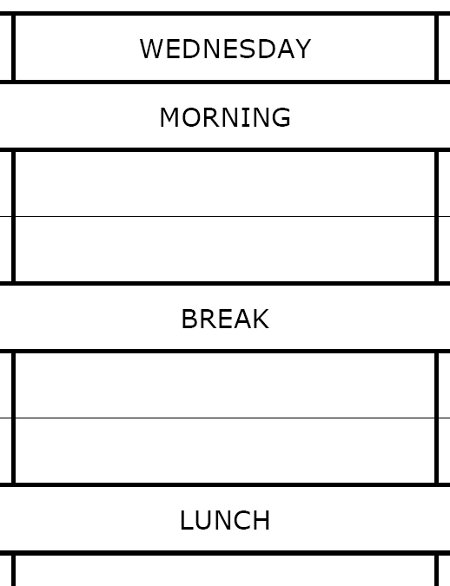 There are two versions of the revision timetable template to download. One is completely blank and the other has the suggested timing of each session printed on (in light-grey ink so that you can write over it). I suggest you download both.

What to do with your timetable:

What not to do with your timetable: