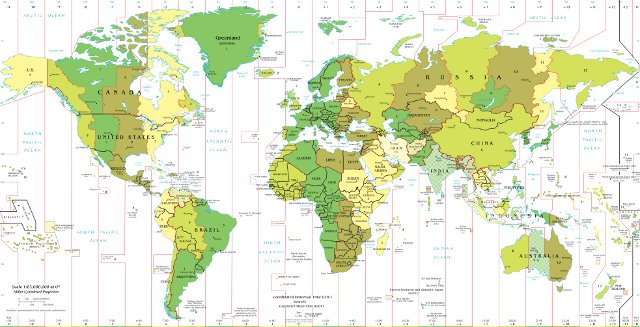 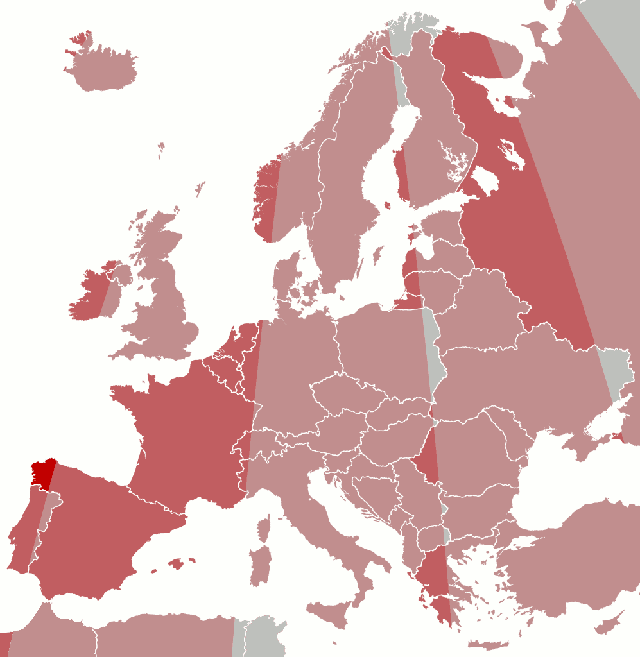 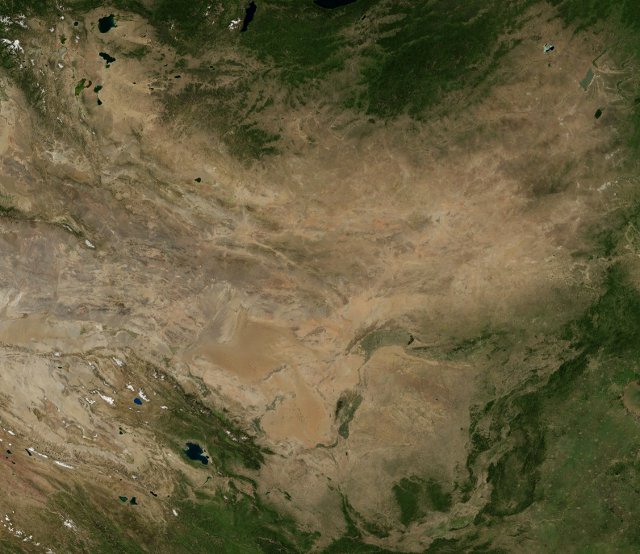 The UK doesn’t have enough electricity.

The amount of electricity that the UK produces (from various sources) is not enough to meet demand, and the UK relies heavily* on imports from France and the Netherlands in order to meet its needs. This energy gap is due to the closure of coal-fired power stations that cannot meet emission standards and the shutdown of aging nuclear power stations.

The import and export of electricty uses submarine high voltage direct current (HVDC) cables. HVDC cables waste less electricity than AC cables (about 3% per 1000km) and are simpler to construct and operate. A 73 km cable connects Bonningues-lès-Calais in France to Sellindge in Kent; a 55 km cable connects Auchencrosh in Scotland and Ballycronan More in Ireland; and a 260 km cable connects Maasvlakte in the Netherlands to Grain in Kent.

The graph below shows electricity import and export (in GWh) for the eight months since February†, when the Britned Interconnector began operating. When the value is positive (when the line is above the origin) the UK is importing electricity and when it is negative electricity is being exported. 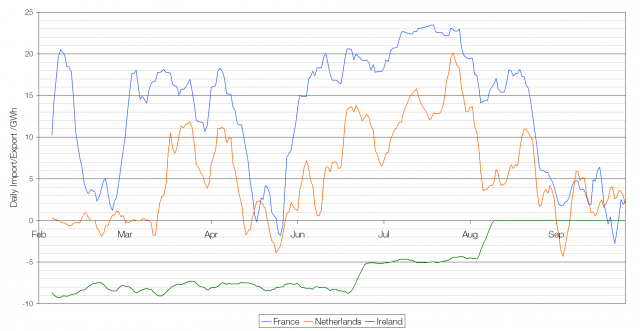 One of the most interesting features of the graph is the change in the import/export to Ireland via the Moyle Interconnector. On 26th June at 0417 one of the 250 megawatt cables failed, halving the cable’s capacity, and at 1409 on 24th August the cable failed entirely and has not transferred any electricity since.

The cause of the failure is unknown and the MV North Sea Giant, the world’s longest offshore construction vessel, is currently moored in the Irish Sea investigating the fault. The cable has been dug out of the seabed 200m below the surface, cut in half, and both ends raised to the surface so the cause of the fault can be investigated. The fault is expected to take up to six months to fix and were a similar fate to befall the Cross-Channel or Britned interconnector the UK would have a very serious energy problem.

If it is to close the growing energy gap the UK must accelerate the pace of construction of energy infrastructure, in particular the construction of safe, zero-carbon nuclear power stations.

† The graph shows a seven day moving average of import/export values. For half-hourly data you can download the full dataset as an Excel spreadsheet.

The Moses Bridge, designed by Ro & Ad Architects in the Netherlands is my new favourite water crossing (taking over from the Magdeburg Water Bridge). The bridge allows visitors to cross the West Brabantse Waterline to reach Fort de Roovere. 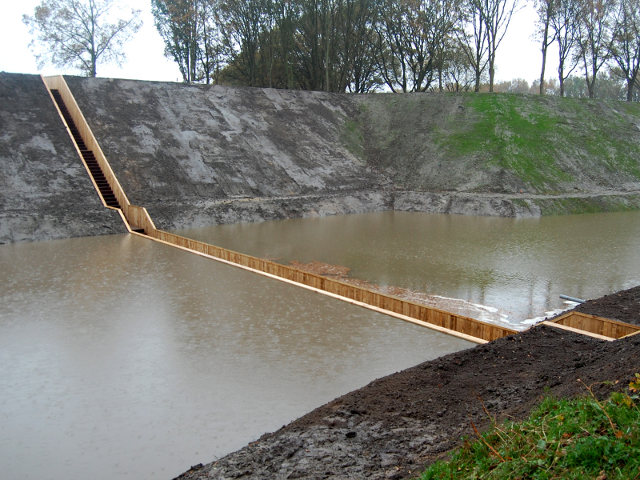 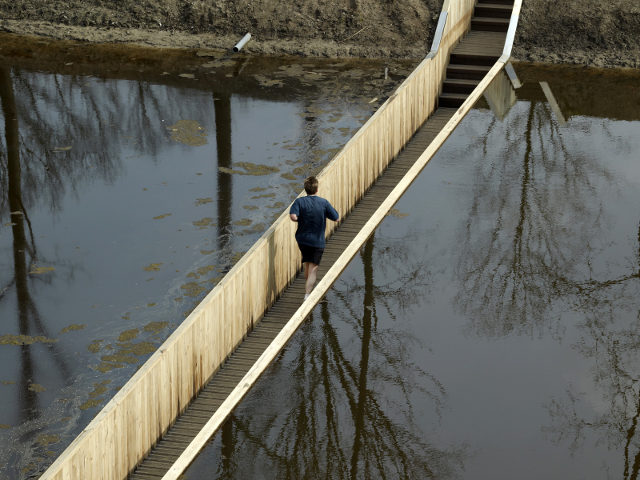 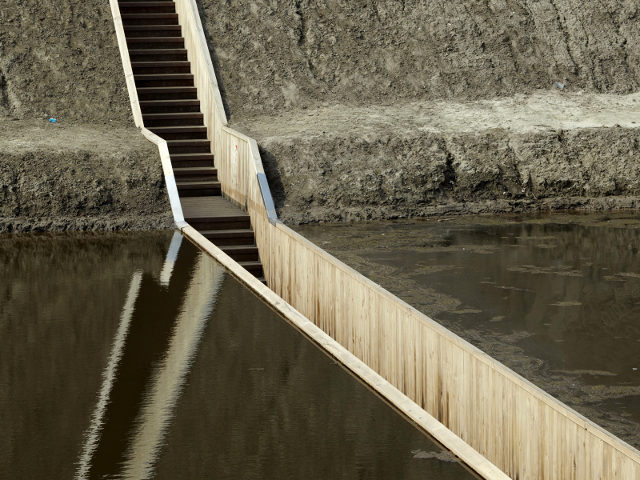 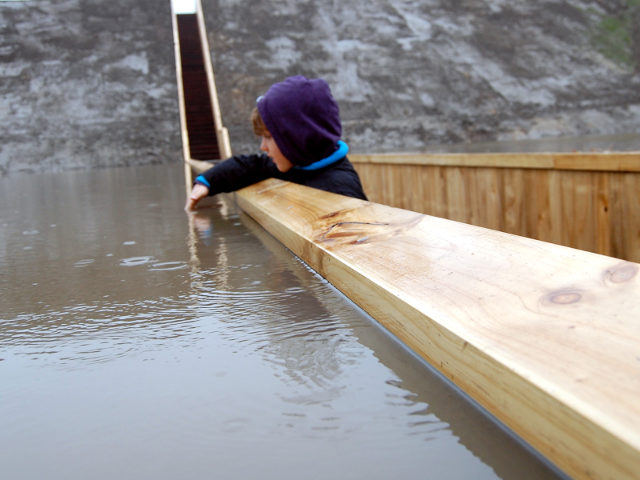 One adjective commonly used to describe metals, along with the adjectives like “shiny” and “silvery”, is “cold”.

So why does metal feel cold?

In the video above identical ice cubes placed on a wooden board and a metal heatsink removed from a broken laptop computer melt at vastly different rates. The wood is a poor conductor and so the ice cube takes a long time to melt; the opposite is true for the metal heatsink.

* I’m using “tend” in the physics sense of “to approach” rather than the general public sense of “to occur frequently” or “to look after”.