The human ear doesn’t hear equally well at all frequencies. The ear is much less sensitive to low frequencies, below about 1000 Hz, and to high frequencies above about 6000 Hz, and peaks in sensitivity at around 2500 Hz.

A microphone doesn’t have the same issue. This means that after sound is recorded, a filter is applied so that the recorded sound mimics what a human ear would have heard. This filter is called A-weighting, and the volume of sound that is recorded is referred to as dB(A). 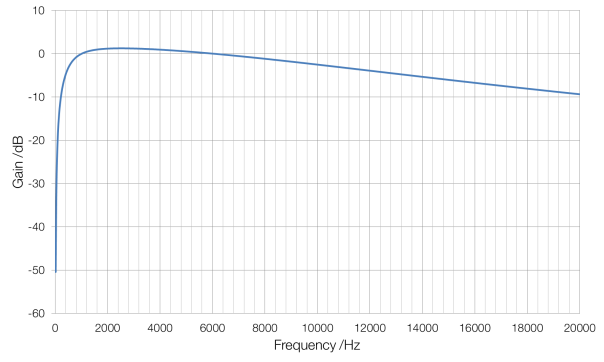 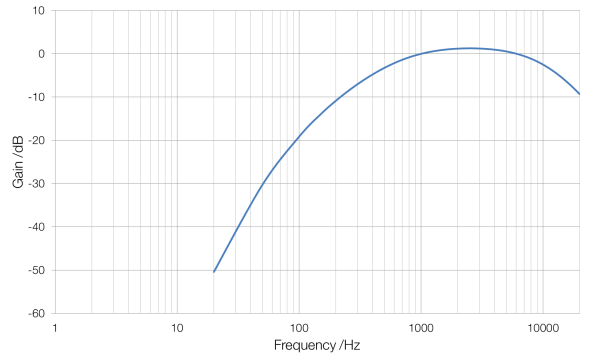 2 thoughts on “dBA and Grey Noise”