Imagine that you’re on holiday, trying to photograph a famous landmark. There are sure to be other tourists around, messing up your photographs. But what if there were a way to automatically remove these interlopers from your photographs?

Here are eight photographs of the street outside a local car park, taken from the car park’s roof. In each of the photographs there is some sort of foreign object present – either a pedestrian or a car. 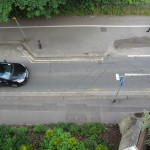 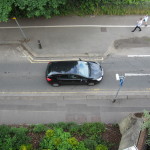 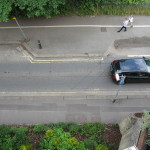 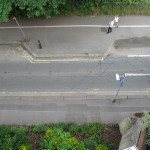 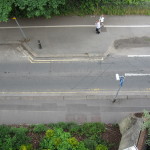 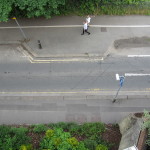 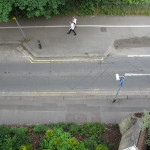 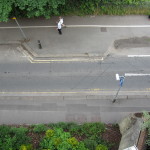 Below is a copy of the image, but with all of those foreign objects removed. This isn’t the result of hours of painstaking manipulation – it’s the result of running one special filter, a median layer blend, on the collection of images. 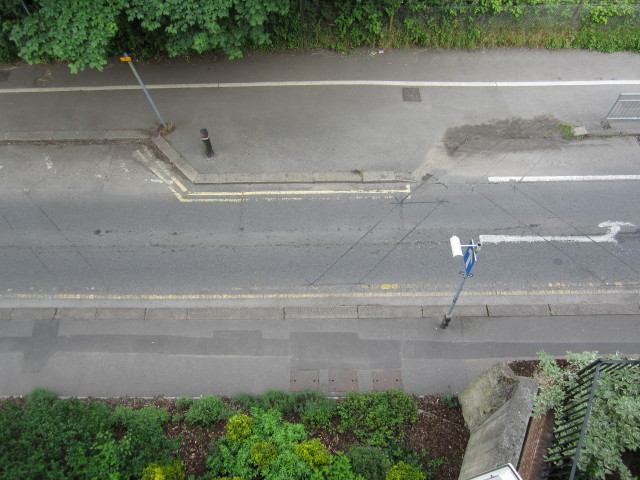 The median layer blend works by taking the colour values for the same pixel in each photograph and then using the median value as the value used in the output image.

It is very important that whilst taking your images that the camera remains in a fixed position; if the camera is allowed to move you end up with a blurry and oddly smooth image. The leaves in the output photograph above are slightly blurred because they were moved by the wind as the original photographs were being taken.

This technique is also very useful when taking photographs with a high ISO setting in low light. Images taken in low light are prone to noise, but because this noise is different in every image, a median layer blend filter does a very good job of removing this noise.

Here is a boring image of a London Tube network map, taken at ISO 3200 in poor light. 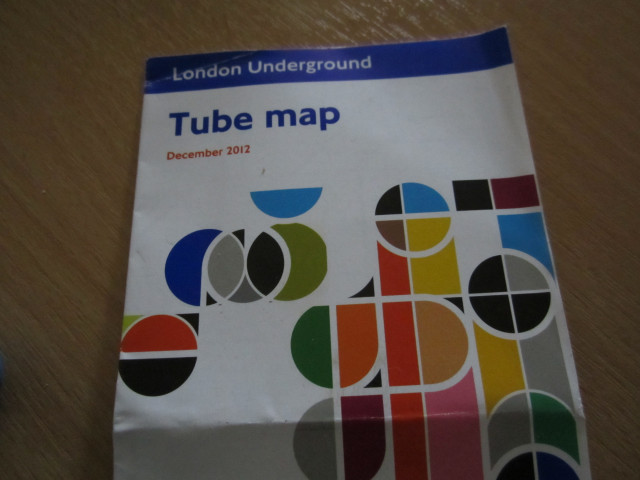 If we look closely, the image is very noisy. 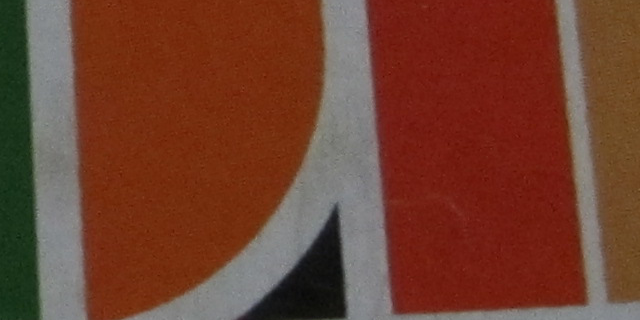 But after running ten of these images through a median layer blend filter, the noise is very satisfactorily removed. 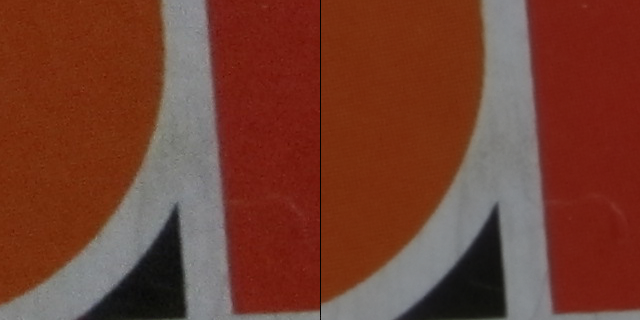 I used the GIMP image processing software with the G’MIC plugin to create the images above, but I’m pretty sure similar tools are available for other packages (e.g. Photoshop).