A map of poverty* in London clearly shows a clustering of poorer areas to the north-east of the city. 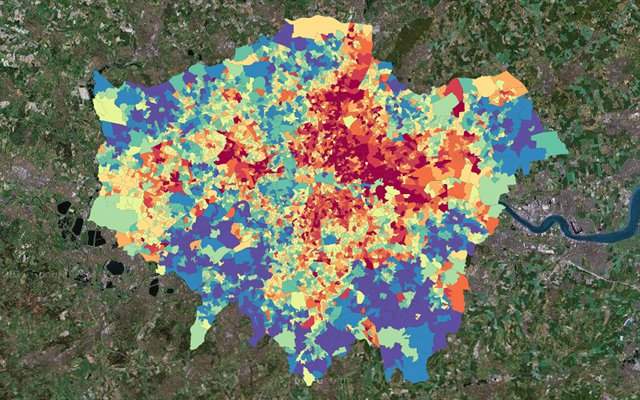 There is a very simple reason for this, and it’s the same reason that poorer areas are found towards the north and east of most large and old towns in the UK: the prevailing wind.

Because of its position to the north-east of the Atlantic Ocean, the prevailing wind in the UK is from the south-west (i.e. blowing north-east). Any atmospheric pollution produced in London – and in the 1800s and 1900s that was be a lot of pollution – would be blown to the north-east, making that area less attractive and therefore cheaper to live in.

You can explore poverty in the UK using the interactive Google Map below, which I found via a story in The Grauniad:

* The data used is the 2007 Index of Multiple Deprivation, and the mapping is by London Profiler.

One thought on “Poverty and the wind”