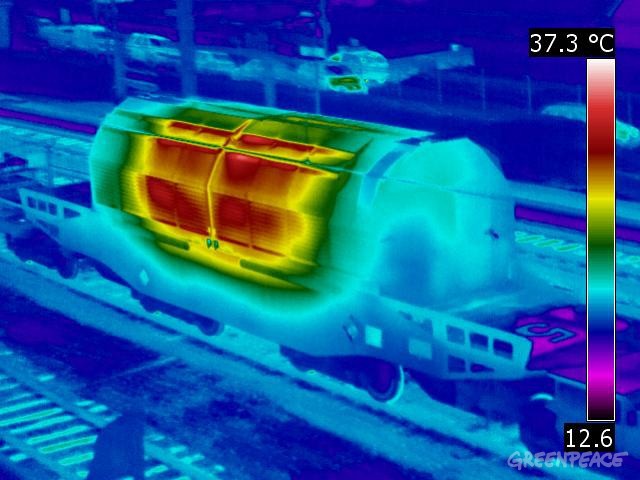 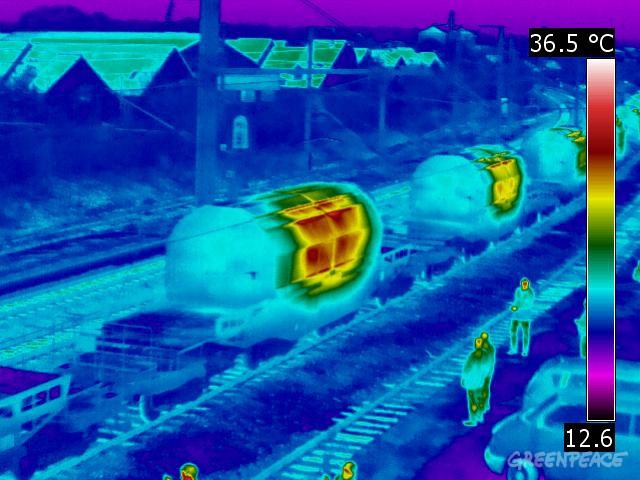 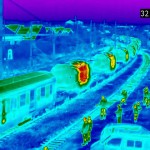 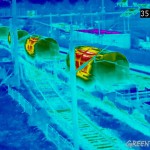 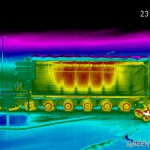 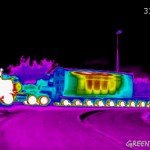 4 thoughts on “Infrared imagery of the transport of nuclear waste”