I love the way that scientific institutions name telescopes. 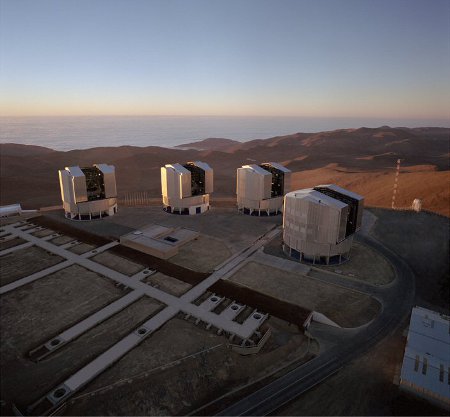 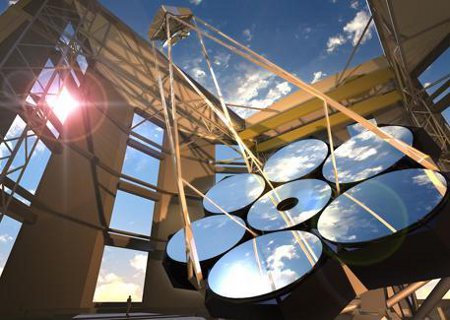 Some of the larger telescopes, like the Thirty Metre Telescope (TMT) have disappointingly simple names; it seems that after using up “giant” they went back to “large”, but with adverbs. There’s the 42-metre European Extremely Large Telescope (EELT) and my personal favourite: the 60-metre Overwhelmingly Large Telescope (OWL). 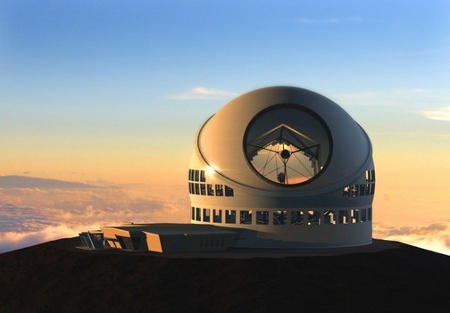 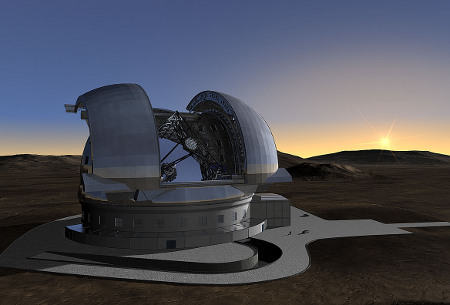 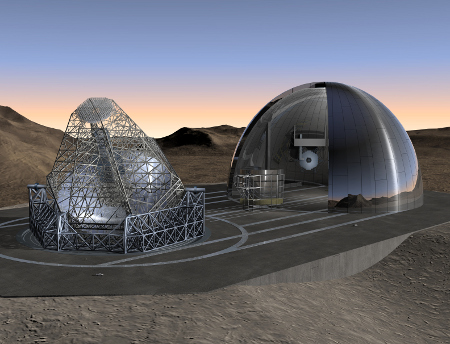 2 thoughts on “How big is your telescope?”