Aim/Objective:
To prevent red wine from staining a carpet.

Hypothesis:
The hygroscopic properties of salt will cause it to draw up and remove red wine from the carpet before the red wine has time to settle in and stain.

Basis for hypothesis:
Something I overheard somewhere. 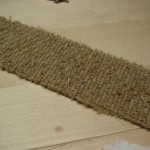 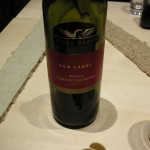 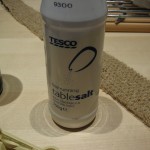 Method:
Two identical 1tbsp stains were created on the carpet; the first was designated the control stain. The second stain, after being left for twenty seconds to simulate the mad oh-crap-I’ve-spilt-wine-on-the-carpet dash was quenched with salt.

Observations:
Immediately after the administration of salt it was readily apparent that the salt was absorbing the red wine. After being left for one hour the “clean” salt was removed, leaving a behind pile of pink salt. 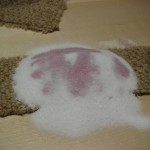 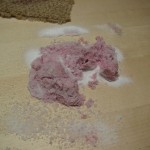 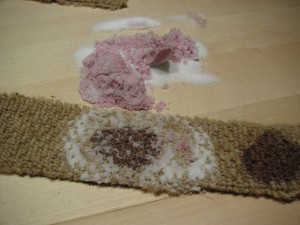 Conclusion:
Whilst salt does absorb red wine, it should not be used in the prevention of red wine stains. Red wine likes carpet more than it likes salt.

Evaluation:
In future the author would advise his girlfriend of what was being attempted beforehand.