This is part of a work in progress…

Decimalising time would also make calculations involving time a great deal simpler: no more need for modular arithmetic, just simple plus and minus. There would be no more worrying about AM and PM and no more need for the 24-hour clock.

The accuracy implied by using two significant figures means that a percentage value would probably be accurate enough for most usages. Guest for a dinner party could be told “81 percent for 83 percent” which would be (approximately) equivalent to “seven-thirty for eight” (more accurately 19:26 for 19:55, though with the accuracy considerations above taken into account it could be any time between 19:19 and 20:02*). 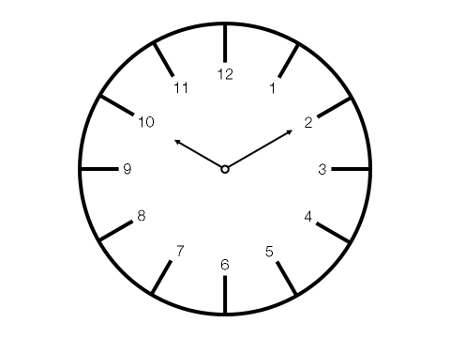 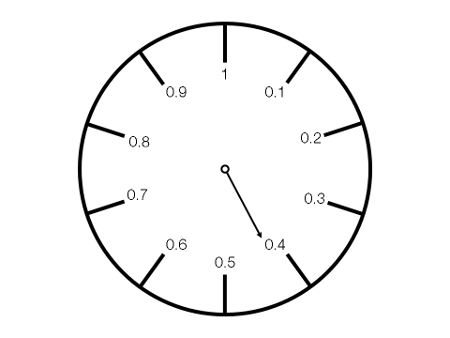 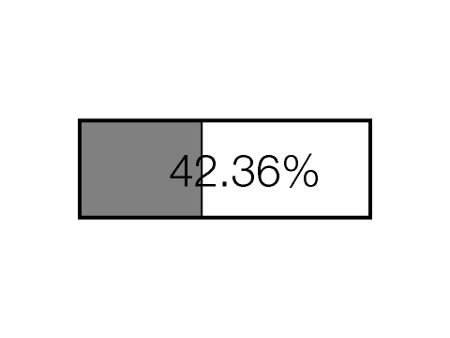 Progress bar clocks could be set up to gradually reveal a picture throughout the day; alarms are marked with a simple line (the alarm below is set for 20:30). 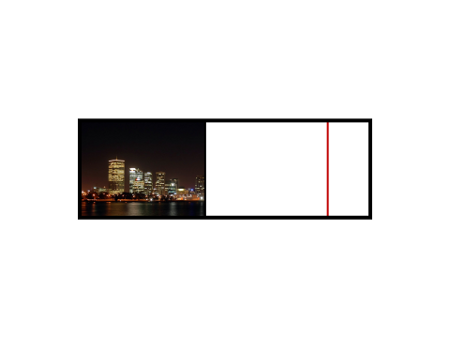 Your entire day would be visible at a glance – the clock below shows the average 9-5 workday: sleep from midnight to six, work from 9 to 5 and then sleep from ten at night onwards. 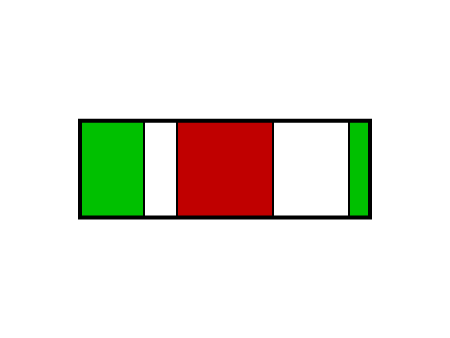 Other variations on the progress bar idea are possible: 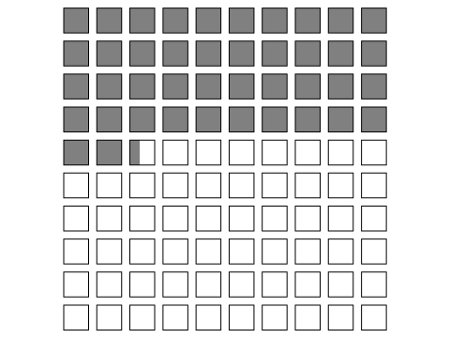 * This was the point at which I realised I had been thinking about this far too much. [Back]