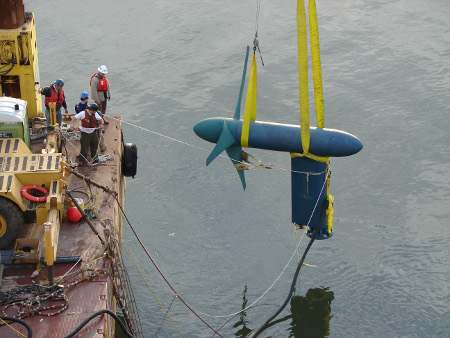 The wind turbines used for electricity generation are fitted with brakes to stop them from spinning too fast and damaging the components inside.

But what happens if the brakes fail?

This time-lapse video shows the assembly of a wind turbine in Bristol.