Meteorites can be separated into four main groups:

Chondrites are grainy stony meteorites composed mainly of silicate minerals like olivine and pyroxene. They make up about 80% of the meteorites found on Earth.

Achrondrites are similar to chondrites, but at some point in their lifetime they have been melted (like magma) and therefore they do not demonstrate the same graininess that chondrites do.

The fourth and final group are the siderolites, stony-iron meteorites, and they are beautiful. I am particularly keen on pallasites, which contain centimetre-sized grains of peridot olivine embedded within a matrix of meteoric iron. 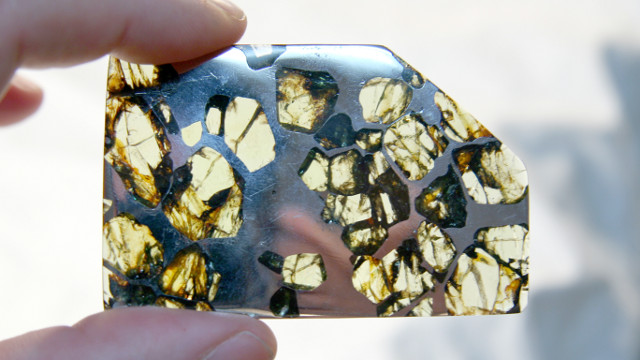 The origin of pallasites is uncertain,  but it’s thought possible that they may be formed when two asteroids collide, or when a meteorite collides with the surface of a planet.

A meteor entered Earth’s atmosphere over the Alberta-Saskatchewan border on Thursday night and the first videos of its entry are starting to filter through onto YouTube.

This is some of the best meteor footage I’ve ever seen. 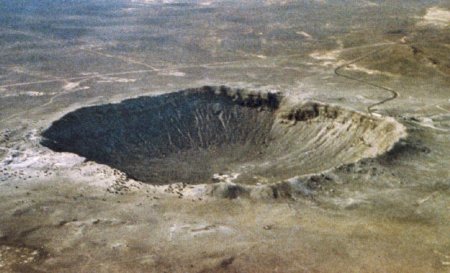