When observed from space at night, most cities look very similar. 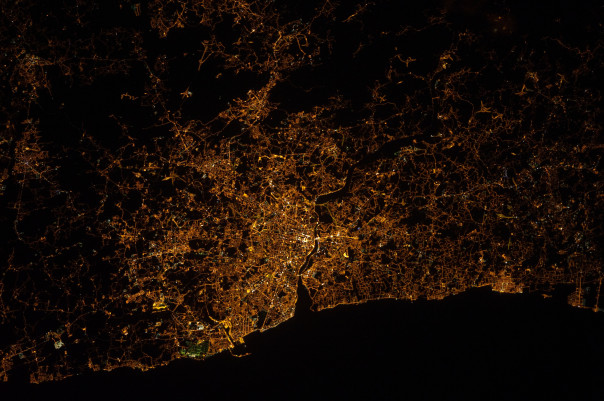 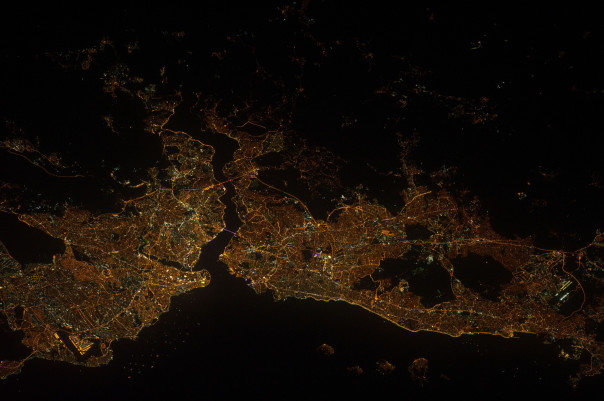 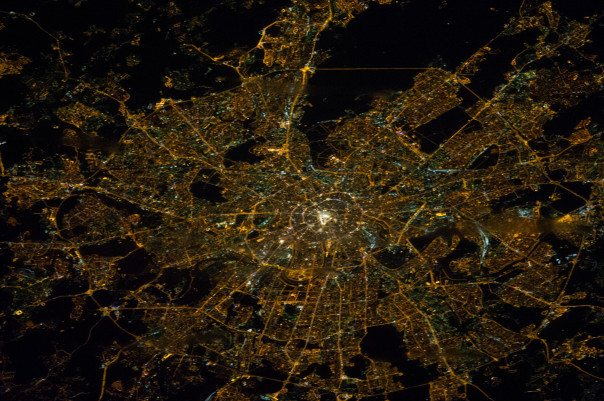 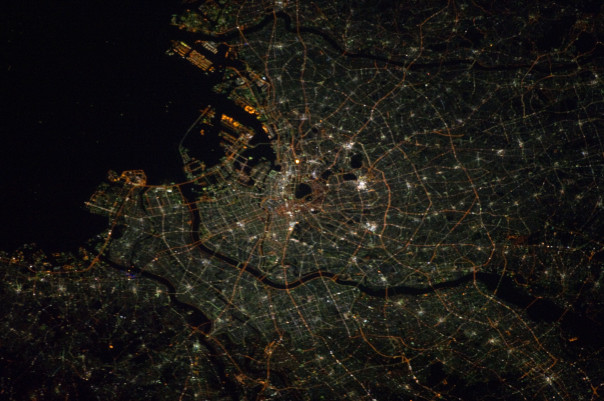 Above: the sodium spectrum; Below: the mercury spectrum. 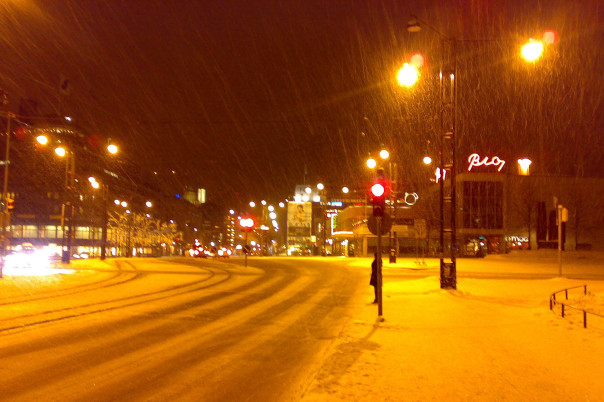 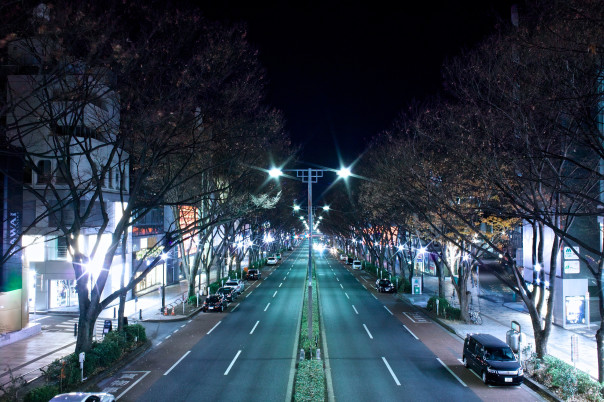 In the photographs above, Helsinki (top) is using sodium-vapour bulbs for its street lighting (though it still has some mercury-vapour lamps it is replacing those), and Tokyo (bottom) is using mercury-vapour bulbs. In Berlin, the division between the old East German and West German parts is still visible from space due to the different types of bulbs used in their streetlamps. 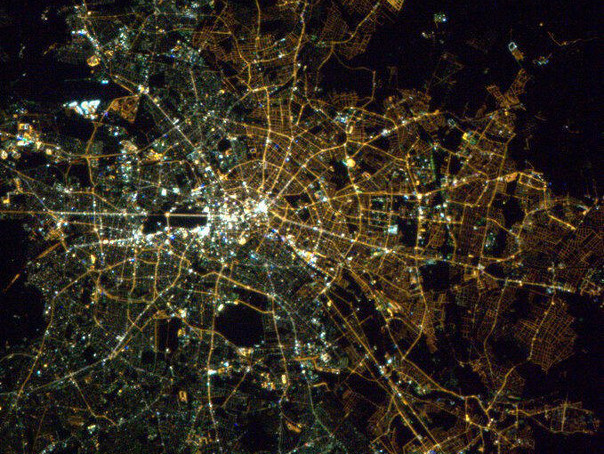 * Light from a sodium-vapour lamp is almost monochromatic, at 589.3?nm. Optical telescope users prefer sodium-vapour light pollution because it is easier to filter out. 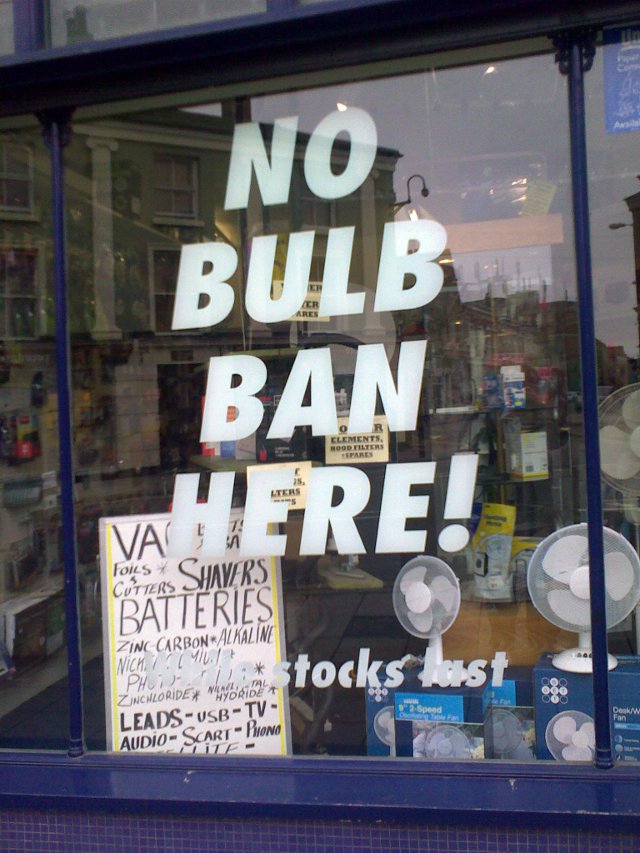