Close your eyes. What colour do you see? Black? Look again.

Eigengrau (“intrinsic grey”), also called “dark light” or “brain grey” is the dark grey colour “seen” in the absence of light. Eigengrau appears lighter than a black object viewed in normal light because the brain prioritises contrast over true colour representation. For example, in the diagram below the two circular dots are the same colour, but appear to be different because of the way that they contrast with their backgrounds.

Eigengrau is produced when rhodopsin molecules undergoing a process of spontaneous isomerisation, indistinguishable from the process that would occur if the rhodopsin molecule had been struck by an incoming photon of light. In individual rod cells these events occur only about once every 100 seconds, but as there are about 125 million rod cells in each human eye this level of background signal is enough to produce eigengrau. 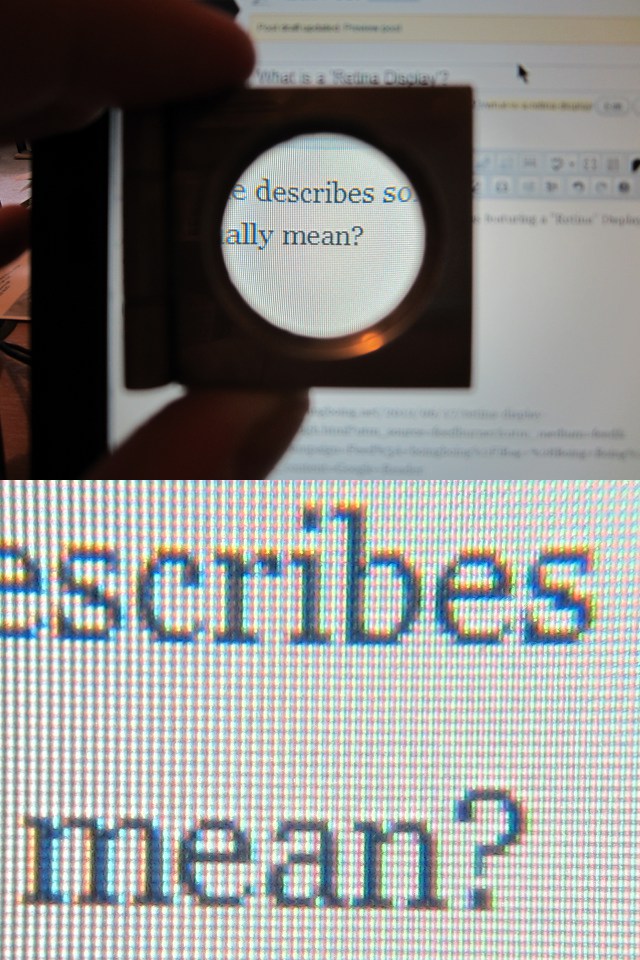 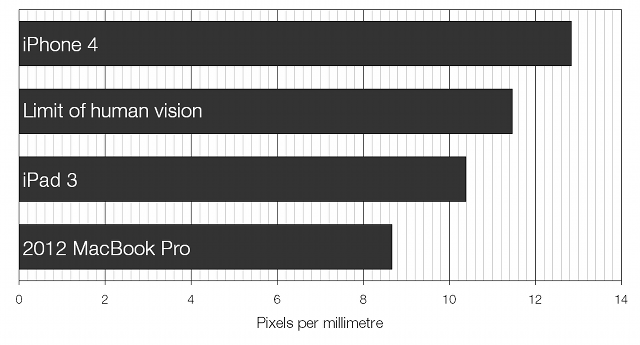 The vision of human beings is well-adapted to daylight; the human eye has evolved to see in the range of wavelengths that are brightest in the spectrum of light that the Sun emits. 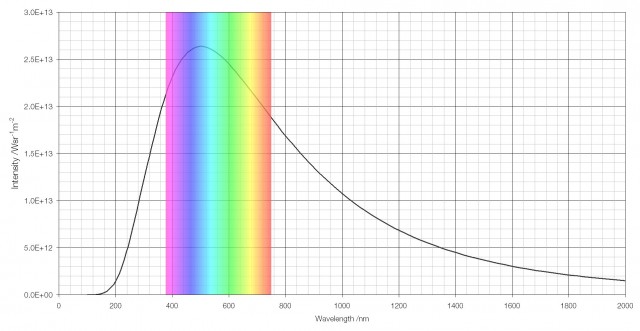 The intensity of the light the Sun emits by wavelength, with the visible region highlighted.

But humans don’t see particularly well in the dark. The cones that are responsible for colour vision don’t function well at low light intensities, which is why night vision is almost entirely monochromatic – in the dark humans see in black and white.

When moving from bright light into darkness the first thing that happens to the eye is that the pupil dilates to allow in more light. The iris dilator muscle causes the pupil to increase in diameter by a factor of five (from 2 mm to 10 mm), increasing the amount of light entering the eye by about twenty-five (52) times, but this isn’t enough for true night vision.

The chemical rhodopsin that is present in the rod (brightness-sensing) cells is responsible for night vision. When exposed to light, rhodopsin immediately (within 200 femtoseconds*) splits to form a chemical called photorhodopsin, and then soon afterwards (within a few picoseconds) another chemical called bathorhodopsin.

The splitting of rhodopsin is accompanied by the formation of other chemicals called retinals, and during this splitting process a signal is sent down the optic nerve to the brain, registering the detection of light. (Retinal is created from vitamin A, and so people with a diet lacking in vitamin A frequently suffer from night blindness.) 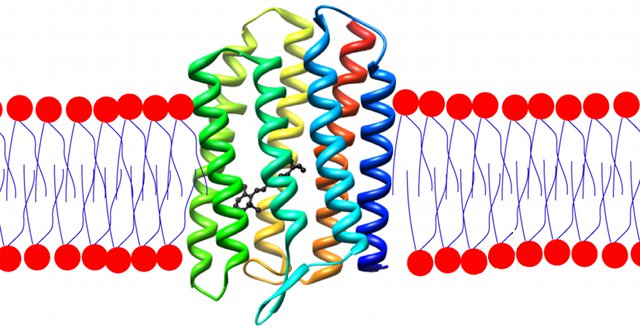 A molecule of rhodopsin (rainbow-coloured) embedded in a lipid bilayer.
A (black) retinal molecule is bound within the rhodopsin.

Over time, and at a consistent rate, the opsins and retinals recombine to form rhodopsin. If the eye is exposed to bright light all the rhodopsin splits at once (a process called photobleaching). When subsequently exposed to darkness there is therefore no rhodopsin to split and the eye cannot detect light properly. The person in question must wait for the rhodopsin to naturally recombine over time before proper vision can return, a process that takes between ten and thirty minutes to occur. When fully accustomed to the dark, the eye is between ten thousand and a million times more sensitive to light than previously.

The rhodopsin in human eyes is less-sensitive to red light than to other colours and therefore night vision is not particularly effected by red light. This is why red light is used in darkrooms and in aircraft before night-time parachute jumps. 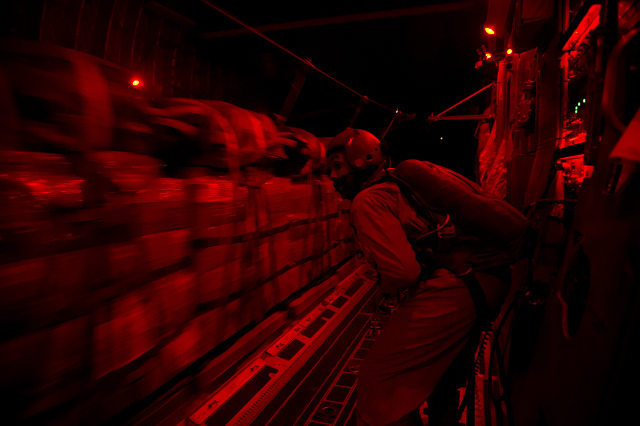 Human eyes, unlike the eyes of many animals, do not have the tapetum lucidum which gives those animals superior night vision. The tapetum lucidum sits behind the retina and acts like a mirror, reflecting back photons of light that were not initially absorbed by the retina, giving the retina a “second chance” to detect the light. This improves their night vision and is what gives rise to the phenomenon of “eyeshine” often seen when taking photographs of animals. 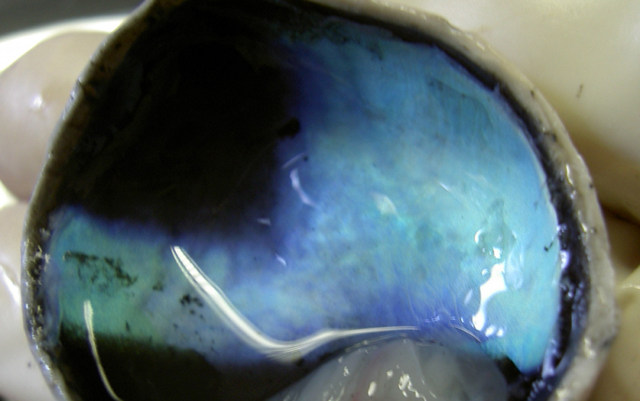 The tapetum lucidum seen in a dissected calf’s eye. 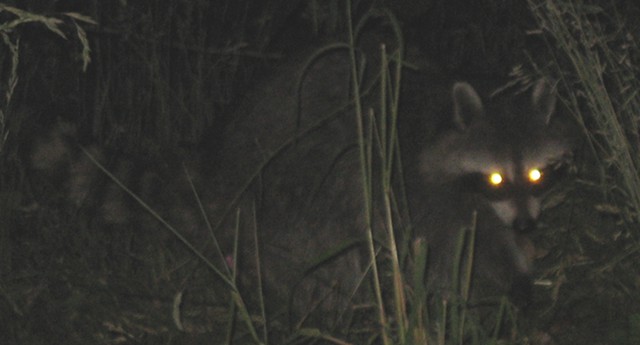 “Eyeshine” is very obvious in this photograph of a raccoon.

* Interestingly, the splitting of rhodopsin into photorhodopsin and retinal seems to be the fastest chemical reaction that has been directly studied.