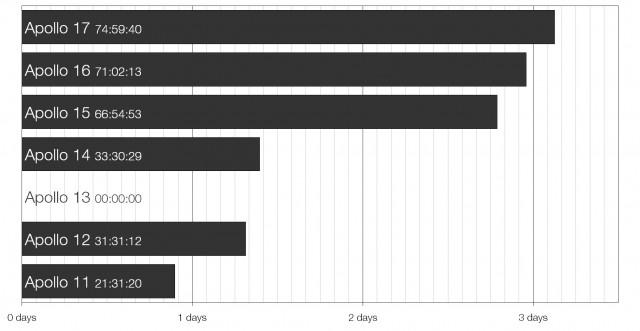 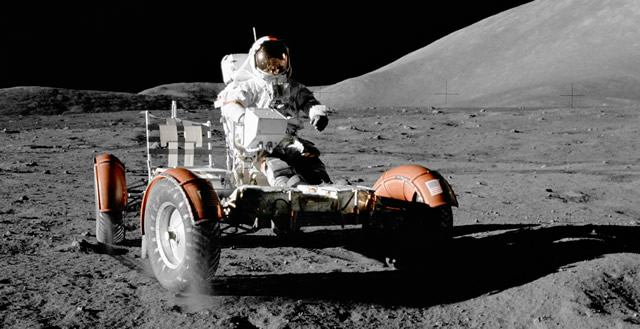 This is absolutely my favourite single serving website ever: 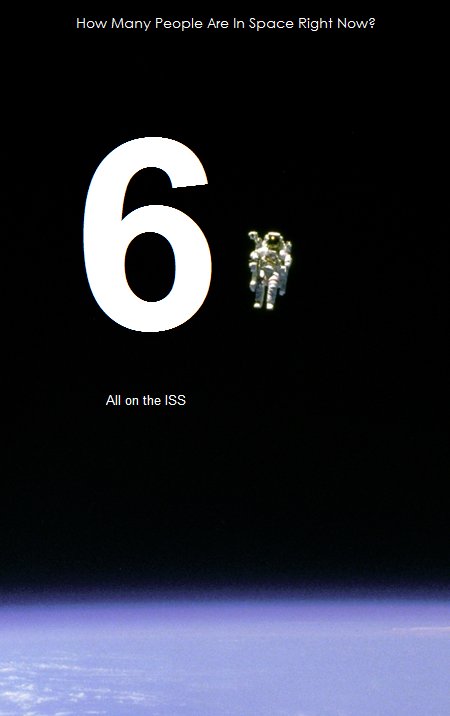 This is Sergei Vasilyevich Avdeyev. He is a time traveller. 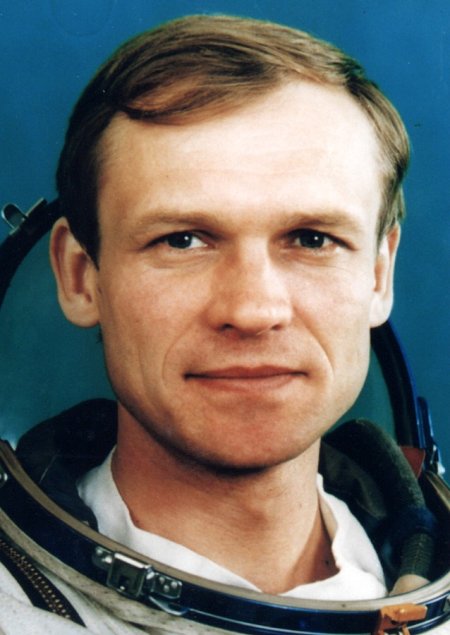