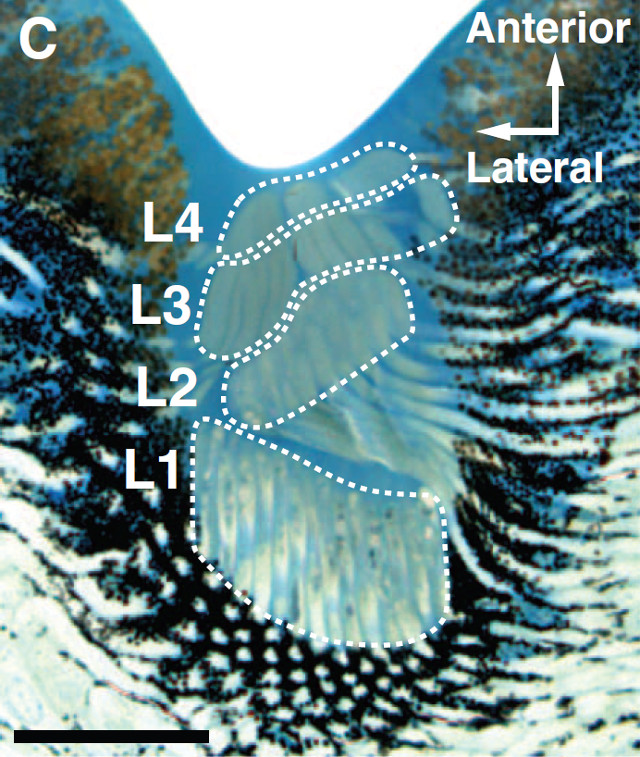 One thought on “Depth perception in jumping spiders”