The Casio fx-992s is, without a doubt, my favourite calculator. 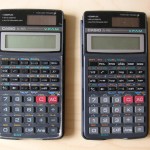 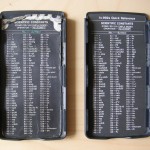 I’ve had my fx-992s since I did my GCSEs and it’s served me very well. I own three – the original (shown on the left), the backup (shown on the right) and the backup-backup (not shown). I try to avoid having all three in the same place in case of catastrophic calculator loss.

I like the fx-992s because it doesn’t have any of the fancy, difficult to use “functions” that I see in my pupils’ calculators: it doesn’t do surds, it doesn’t give every answer as a fraction or require you to use Natural Textbook Display and it doesn’t have a weird cursor-controller joysticky thing.

Most of the pupils I teach can’t use their calculator properly – the calculator companies’ efforts to make calculators easy to use have done exactly the opposite.

If I had £1 for every person that died of so-called “swine flu” between 24th April and 6th May I would have £31 and would be able to buy a fairly decent meal.
My stack of coins would be just under ten centimetres tall.

If I had £1 for every person that died of tuberculosis between 24th April and 6th May I would have £63,066 and would be able to buy a fairly decent two-bedroom house in Liverpool.
My stack of coins would be just under 200 metres tall.

As part of Ada Lovelace Day I’m posting about a woman in technology who I admire. 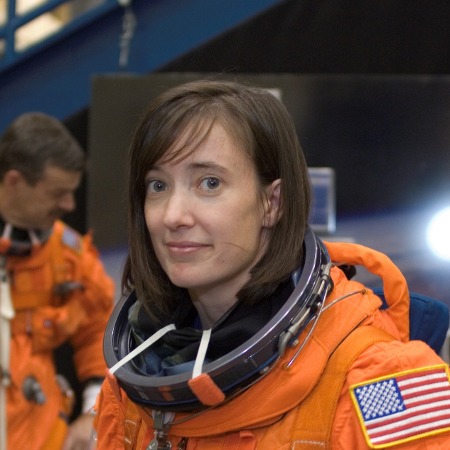 Dr K. Megan McArthur is a NASA mission specialist with a BS in Aerospace Engineering from UCLA and a PhD in Oceanography from UCSD. She is currently assigned to STS-125, the final Space Shuttle mission to the Hubble Space Telescope.

Why do I admire Dr McArthur?

“Why I think flying in space, why exploration is important to me … I think it’s important to the human spirit. It’s something that we have always done, pushed beyond the boundaries of what we know, what we can do, what we can build. We’re always pushing ourselves; we’re always looking to find out what’s out there and what we can learn.” 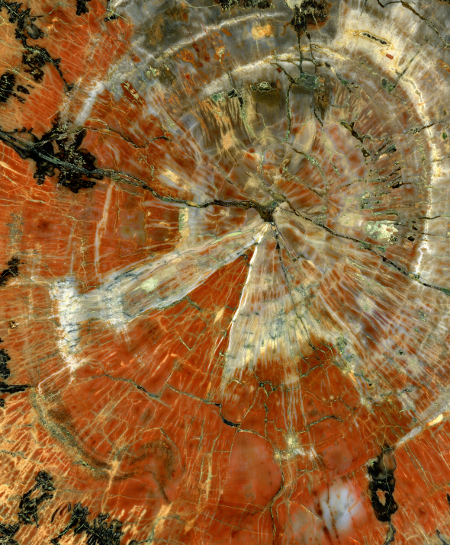 I have a temporary new favourite animal: SPACEBAT! 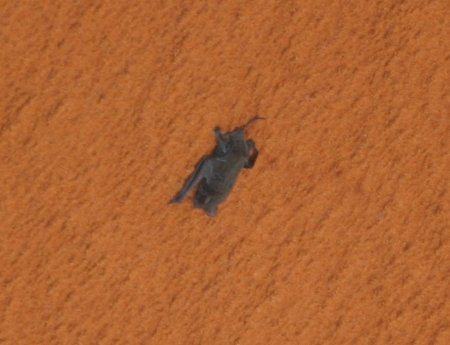 Wondering what that orange surface is? 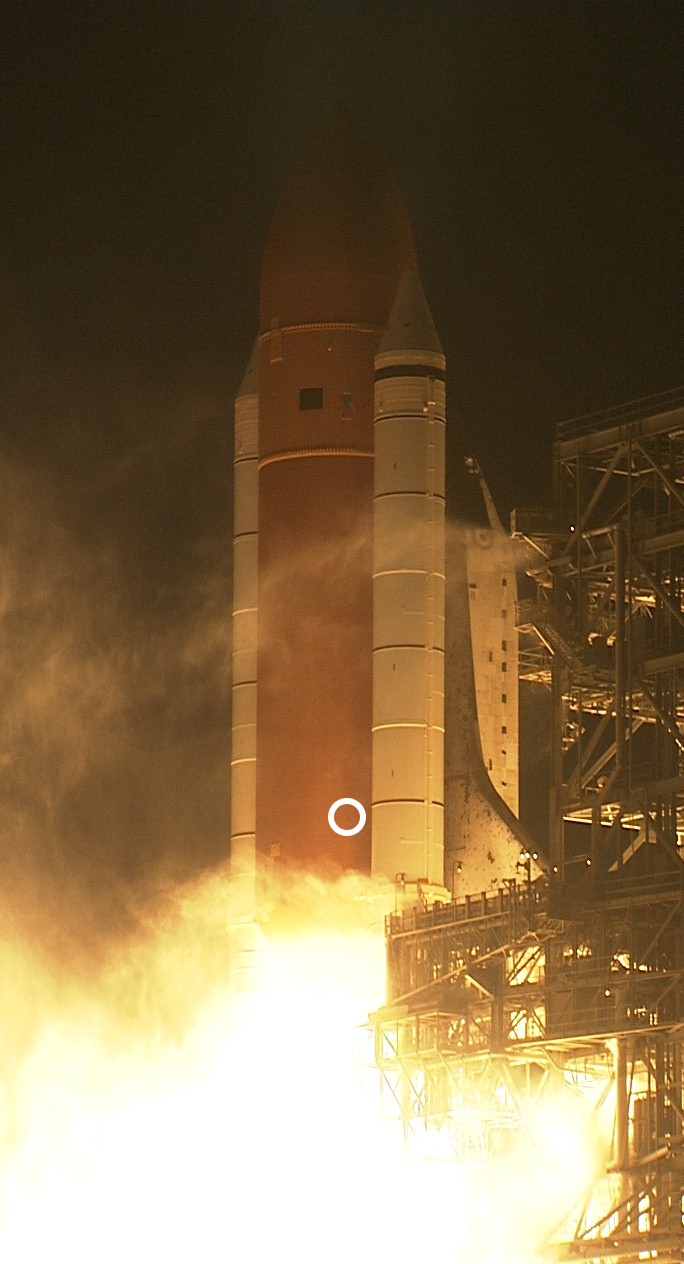 Spacebat was spotted clinging to the foam coating of the Space Shuttle Discovery’s external fuel tank during launch on Sunday, clearly trying to hitch a lift into space.

Unfortunately Spacebat is thought to have perished during launch.

Update: Someone has made a Spacebat tribute video. This is the best thing on the internet right now.