Environmental Graffiti has a great post about optical (light) phenomena; I’ve picked out a couple of my favourites:

Crepuscular rays are caused by the scattering of beams of light; beams created by an object such as a tree or a cloud. 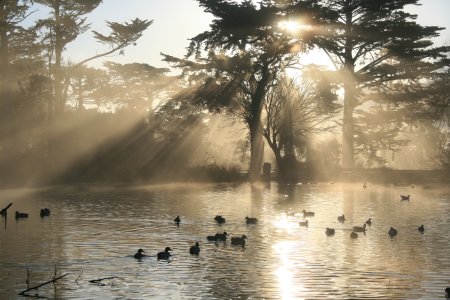 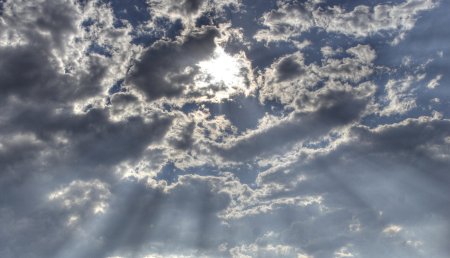 Star trails are created when the shutter of a camera is left open for a long time (a matter of hours) and the Earth’s rotation causes the star to move through the sky, leaving a trail behind on the image. The trails are formed in circles around the North Star Polaris, (or the South Star Sigma Octanis in the southern hemisphere), the only star that appears stationary from Earth because it is directly above the axis of rotation. 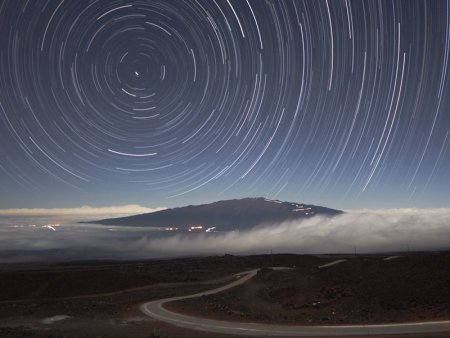 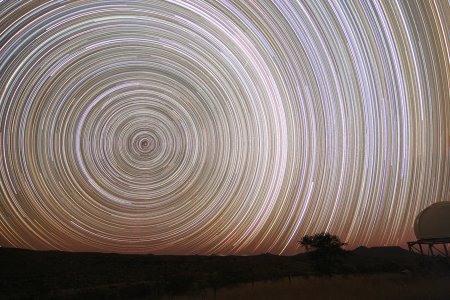 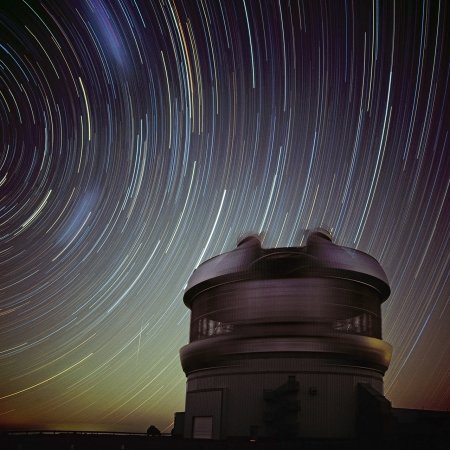 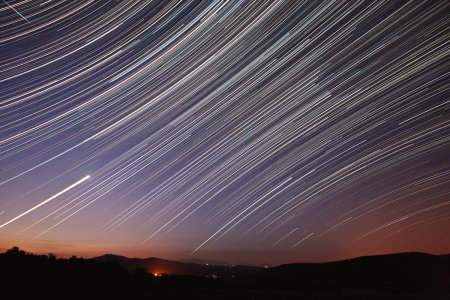 A circumhorizon arc is caused by the refraction of light through ice crystals in cirrus clouds; it’s a bit like a rainbow stuck in the sky. 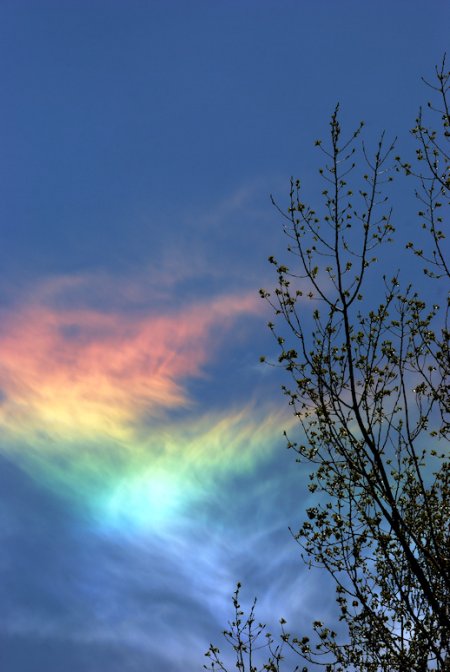