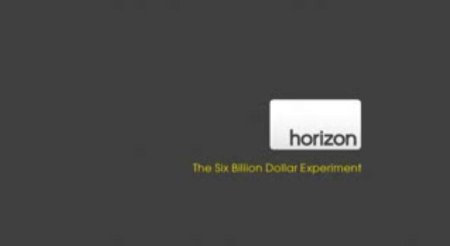 There are a huge number of fascinating documentaries available through Google Video. Here are some of my favourites: