These parabolic paths are evident in the motion of the centre of mass of any object that falls under gravity, whether it is spinning, twisting or otherwise in motion. 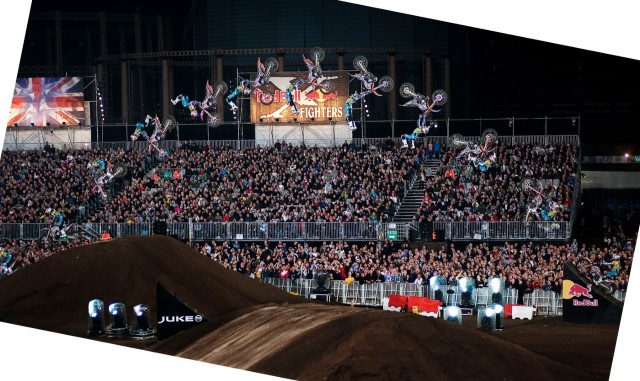 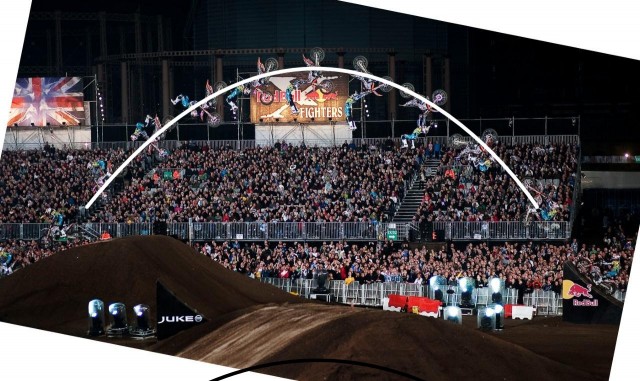 Here the centre of mass is on the motorbike itself, as it is so much heavier than its rider. All motorcycle jumps, regardless of the position of the rider, follow much the same path. 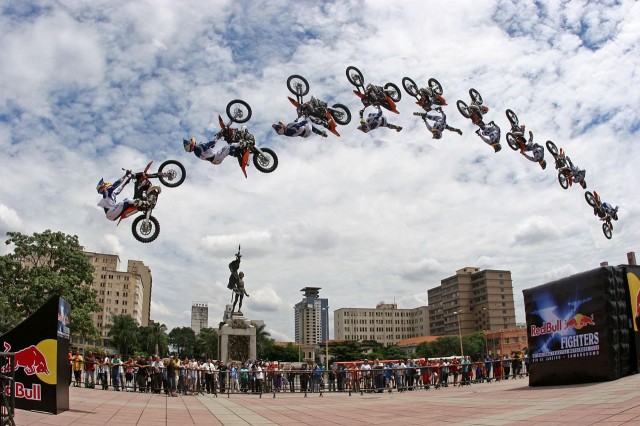 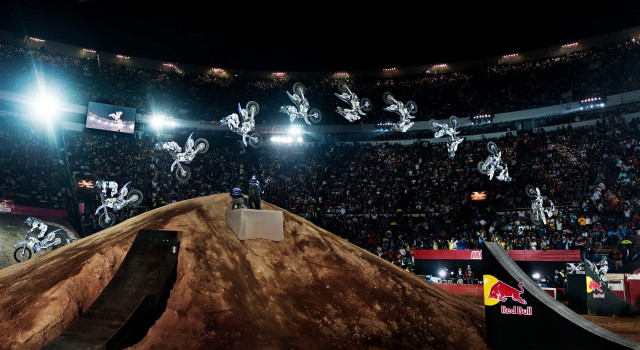 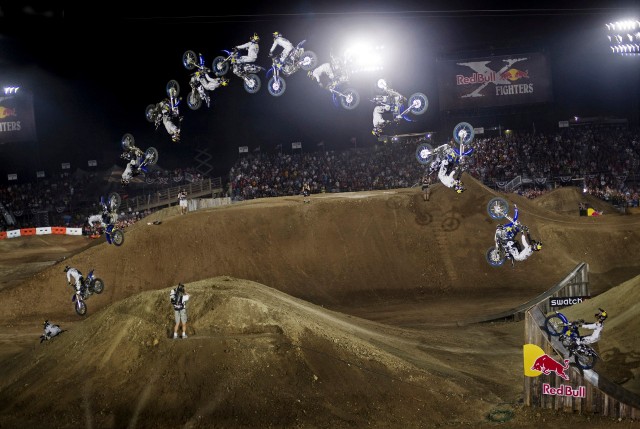 2 thoughts on “Centre of mass in extreme sports”