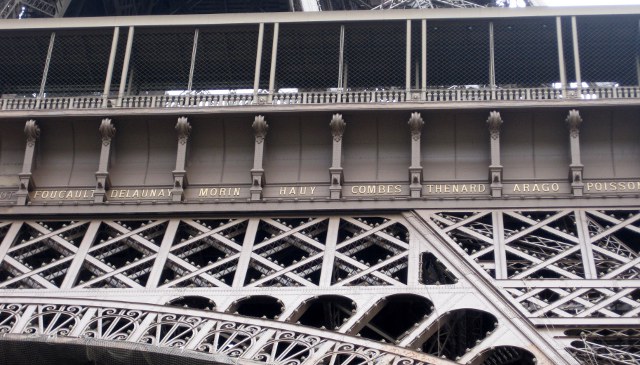 29 thoughts on “An interesting fact about the Eiffel Tower”